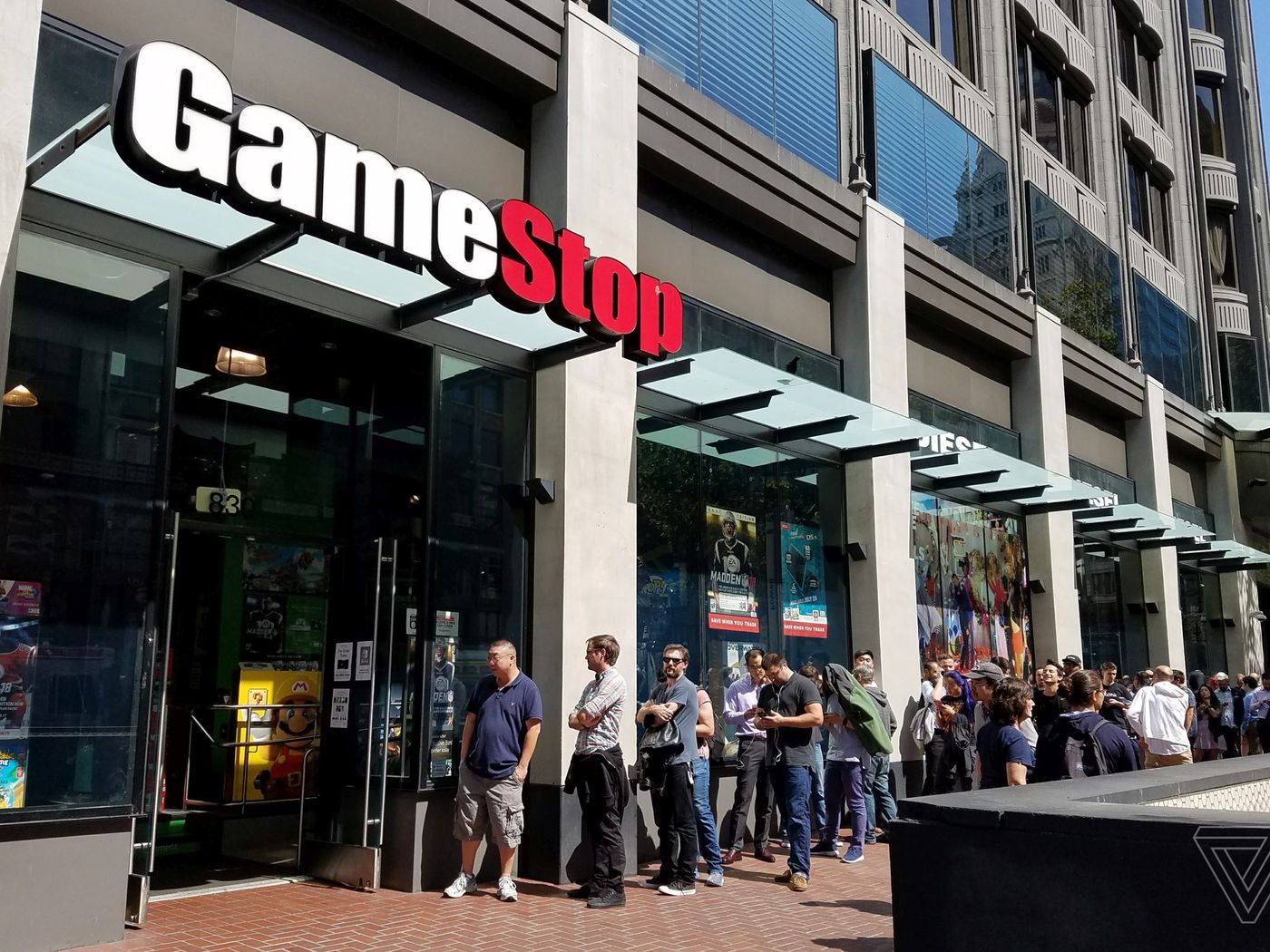 It sounds like there’s trouble brewing at GameStop. And, no… we’re not talking about the store at your local mall.

On July 7th, the company announced that it had fired its Chief Financial Officer Michael Recupero, causing shares in the company to fall 8% in extended trading. This comes a little over a year after Recupero joined the company following his departure from Amazon. Following this announcement, GameStop named its Chief Accounting Officer as the company’s new CFO.

CNN is reporting that GameStop did not give a reason for his termination, but the organization did say that this firing was “without cause” according to the terms of his employment agreement. While high-ranking executives get fired all the time, CNN explained that it is “unusual for a company to disclose that a top officer had been fired, rather than simply say that he or she had left to the company.”

Unfortunately, the bad news didn’t end there for GameStop. In a memo acquired by Axios, the company also said that it would begin laying off employees. In this document, GameStop CEO Matt Furlong wrote that these layoffs will hopefully allow the company to achieve “sustained profitability.” These layoffs are expected to hit the company’s retail business as well as its video game news outlet Game Informer.

At this time, the exact number of people being let go is not yet known. However, the memo states that “a number of reductions” will take place within the company. Clearly, it’s a bad time to be a member of GameStop’s workforce.

(All information was provided by CNN, Nintendo Life, and Yahoo! News)

0 comments on “Things Are Not Going Well At GameStop”