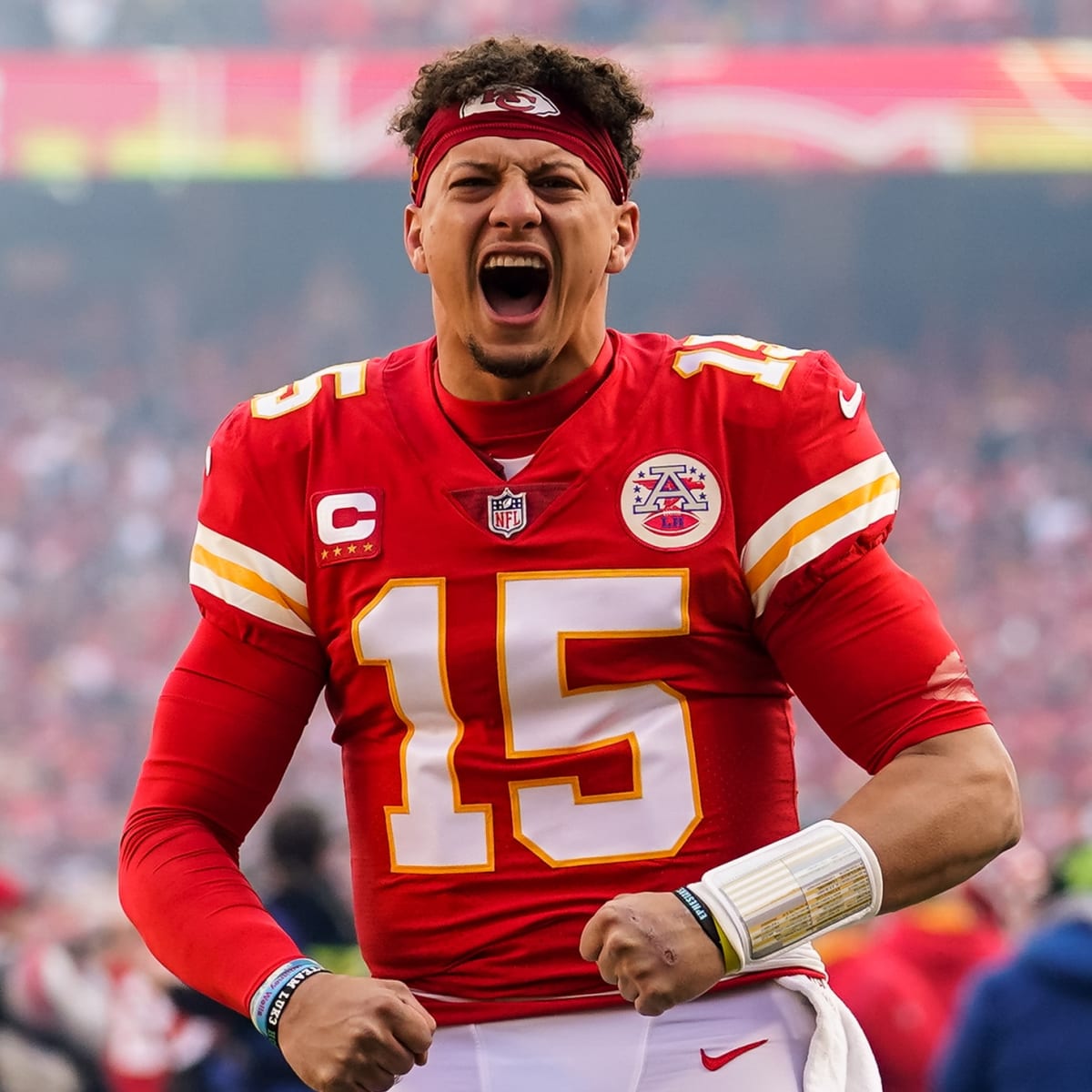 It sounds like the NFL will once again be doing a collaboration with Fortnite. In a recent Twitter post, the world-famous gaming insider HypeX, shared a massive update coming to Fortnite. In this update, it was revealed that Fortnite will soon release a skin based on Patrick Mahomes, the highly-talented Quarterback for the NFL’s Kansas City Chiefs.

HypeX said that Epic recently updated Mahomes’ skin set with an emote entitled Apex Wild. Beyond that, the leak also emphasized that this exclusive skin will be made available at some point during the ongoing season of Fortnite. Unfortunately, for us, Epic Games has not announced an official arrival date for this cosmetic.

As you can imagine, this is not the first collaboration to take place between the National Football League and the iconic battle royale video game. In fact, the NFL and Fortnite first agreed to a cosmetic skin bundle partnership with all 32 teams back in 2018. This activation wound up being a huge success because court documents revealed that in November and December of that year alone, Epic was able to sell over 3.3 million skins. With each skin coming in at roughly $15 a pop, that means Epic was able to generate almost $50 million in revenue thanks to its NFL collaboration.

While this newly leaked skin may not draw as many fans as the last one, it will surely do wonders for Epic’s revenue levels. Only time will tell how successful this Patrick Mahomes skin ends up being.

(All information was provided EssentiallySports, Fortnite, and GameSpot)

0 comments on “Is Patrick Mahomes Coming To Fortnite?”