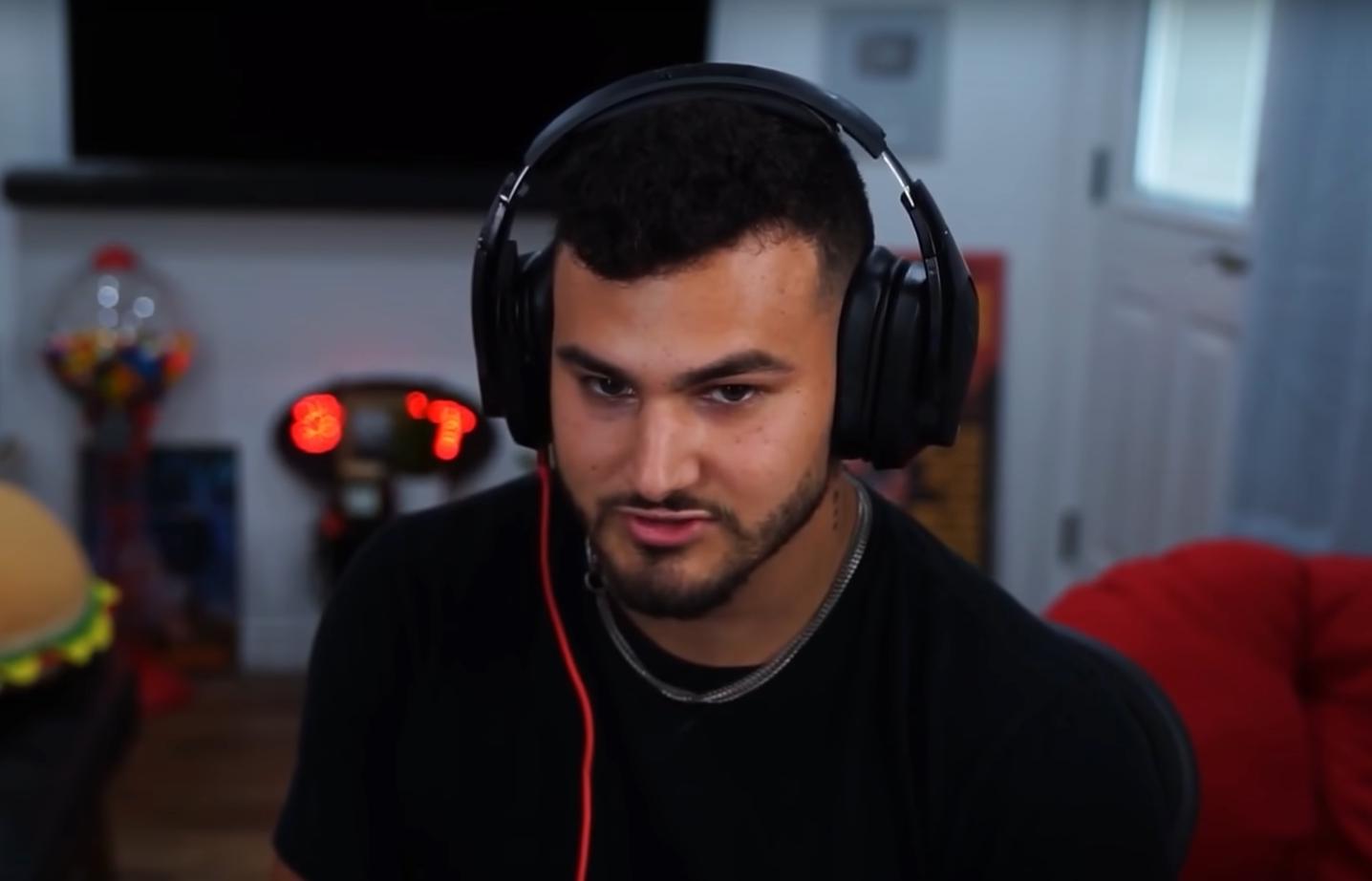 July 6th marked a shocking return to Twitch for former OfflineTV member Federico “Fedmyster” Gaytan, more than a year after his last attempt. The 26-year old was banished from OfflineTV due to sexual harassment allegations in 2020. After drawing criticism and negativity his first comeback attempt, he decided to spend more time away, but now he’s back.

“It got to a point where I couldn’t take it anymore,” said Gaytan about the vitriol. “Am I supposed to just stream and not read chat? I just didn’t use the internet for a whole year.”

Fans getting their first crack at him after a year were also very curious to hear his thoughts on all the past drama. And while Gaytan insisted he never wanted to discuss or think about it again, he did touch briefly on the topic:

“That sh*t is done with,” he said during his July 6th stream. “I’m over it. I’m sure everyone else is over it. No one cares. I haven’t made up with anyone, but I wish them the best. We were family at one point… [but] we don’t talk anymore.”

He added that he’s doing his best to become a better person, saying also that he’s not sure what his future in the streaming biz will be. He has some music projects cooking up, but refused to rule out a permanent return to streaming.