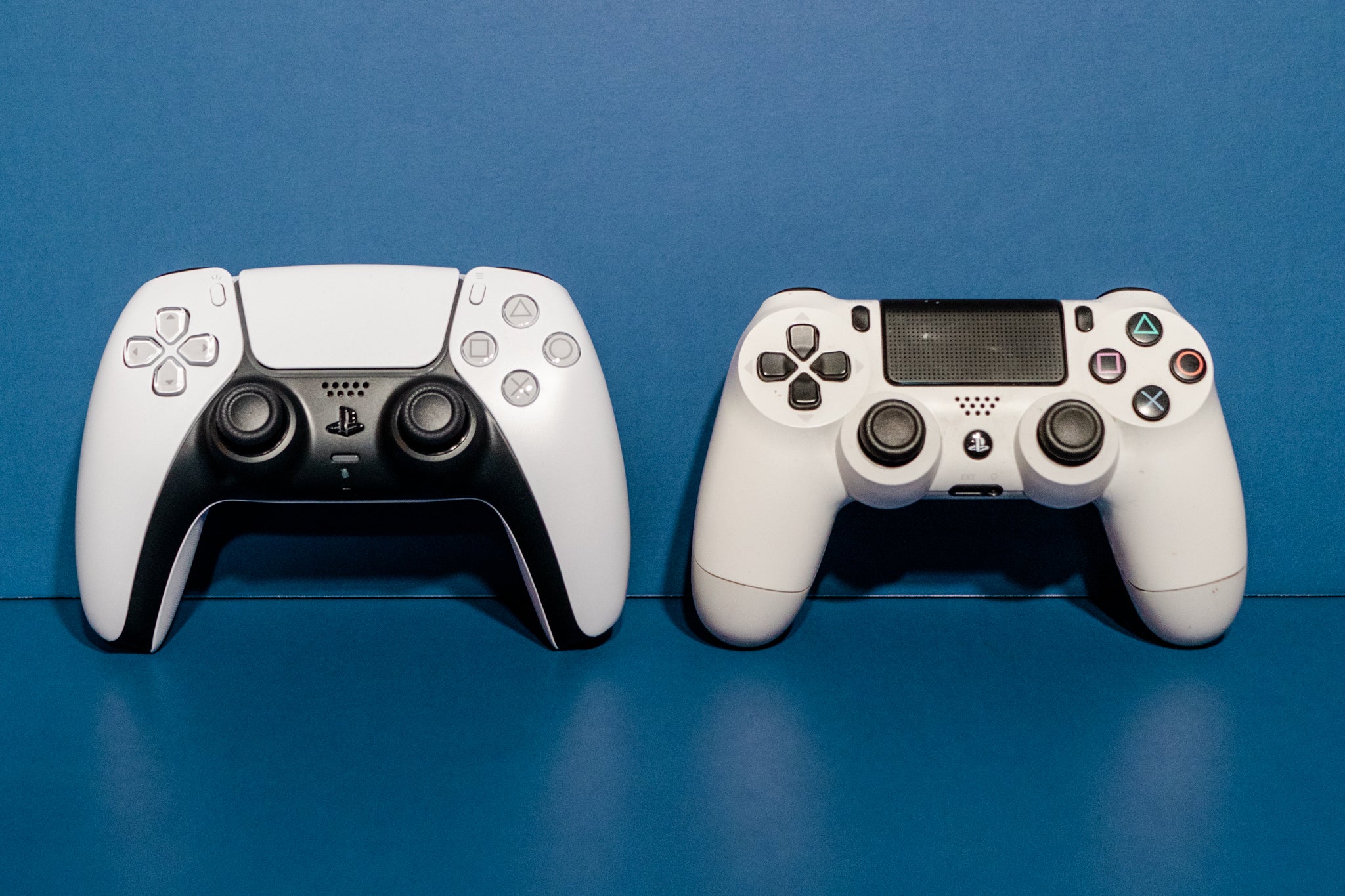 Sony recently announced it was launching a new reward points program dubbed PlayStation Stars. And, unlike other rewards programs, this project will allow users to earn points that have real-world cash values.

On top of that, PlayStation Plus subscribers will be eligible to receive reward points for purchasing items on the PlayStation Store, similarly to the My Nintendo Program that is offered on the Switch. Beyond that, program users will also have the chance to earn collectibles that act as “digital representations of things PlayStation fans enjoy.” This could include figurines of iconic characters as well as devices that tap into Sony’s innovative history.

New collectibles are expected to be added to the catalog regularly. And, according to The Washington Post, the first player to earn a platinum trophy in certain games will receive an “extra special award” that nobody else can get. At this time, it’s not clear how that specific reward mechanism will work.

This program will be launched later this year. So, keep an eye on your PlayStation account because you’re not going to want to miss out on this.

(All information was provided by IGN and Kotaku)

0 comments on “PlayStation Wants You To Make Money By Gaming”