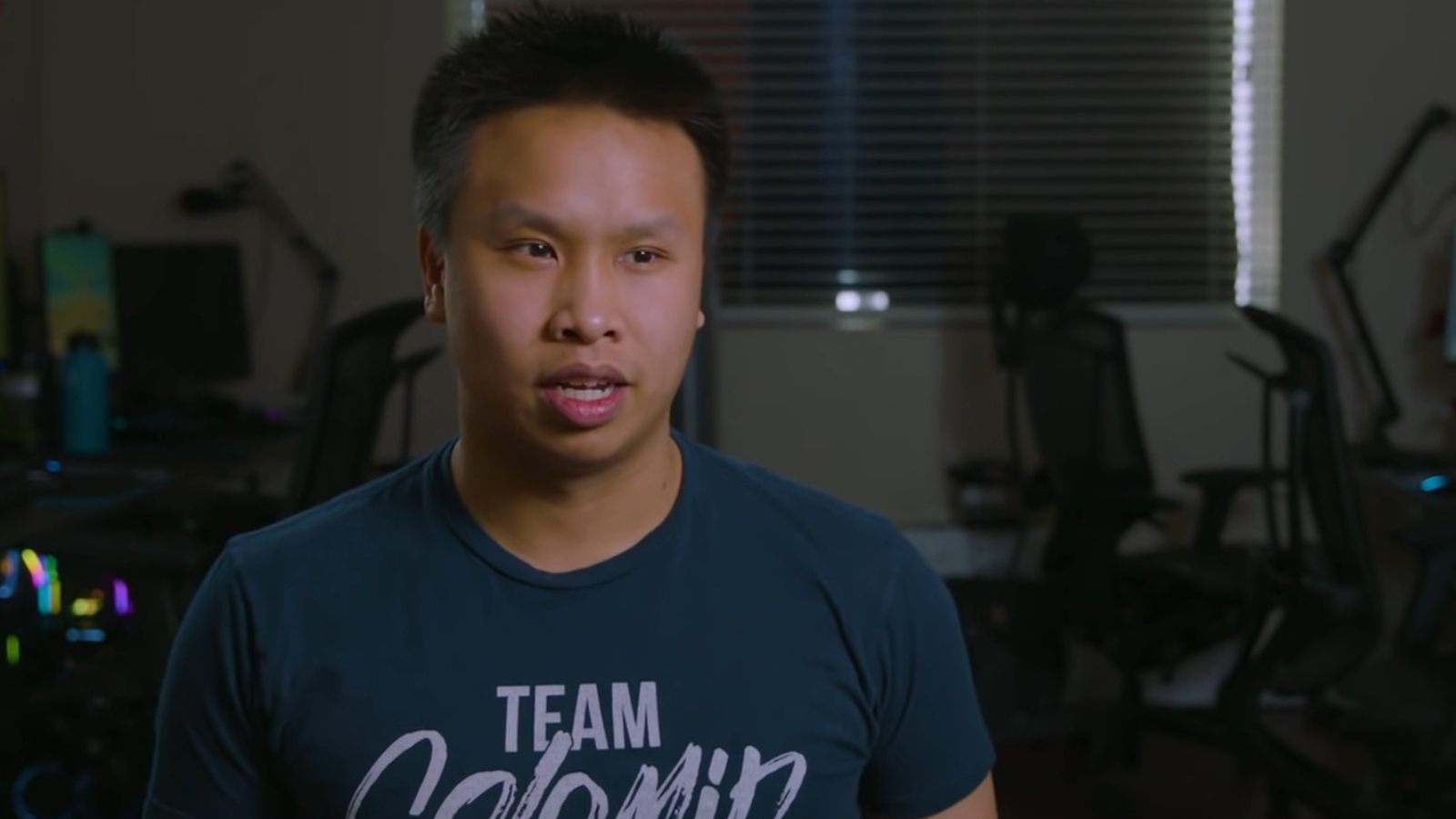 Following an investigation into claims that Dinh bullied TSM content creators and staffers, Riot Games announced that it had sentenced Dinh to a two-year-long probation period while also fining TSM $75,000. According to Forbes, this is three times the maximum fine that Riot usually gives out for player or executive misconduct.

This ruling was allowed because TSM signed an agreement with the League of Legends Championship Series that forbade harassment, profanity, and hate speech. For those of you that don’t know the LCS is a Riot Games-owned esports league.

During Dinh’s probationary period, TSM staffers will be given access to an anonymous tips hotline where they will be allowed to report any abuse from the chief executive. This comes after the aforementioned investigation found that Dinh had verbally abused players and staffers on numerous occasions.

“The findings and associated consequences announced today have the potential to ensure a lasting impact on the workplace at TSM that will benefit all their players and staff,” said a statement from the LCS Players Association. “We are pleased to see strong action from Riot and the LCS team on this matter.”

TSM is one of the oldest members of the League Championship Series, having first joined the league during the spring of twenty thirteen. During TSM’s nine-year run with the LCS, the organization has won seven titles, which is the most amongst all ten participating esports orgs.

(All information was provided by Forbes, TheGamer, and Wikipedia)