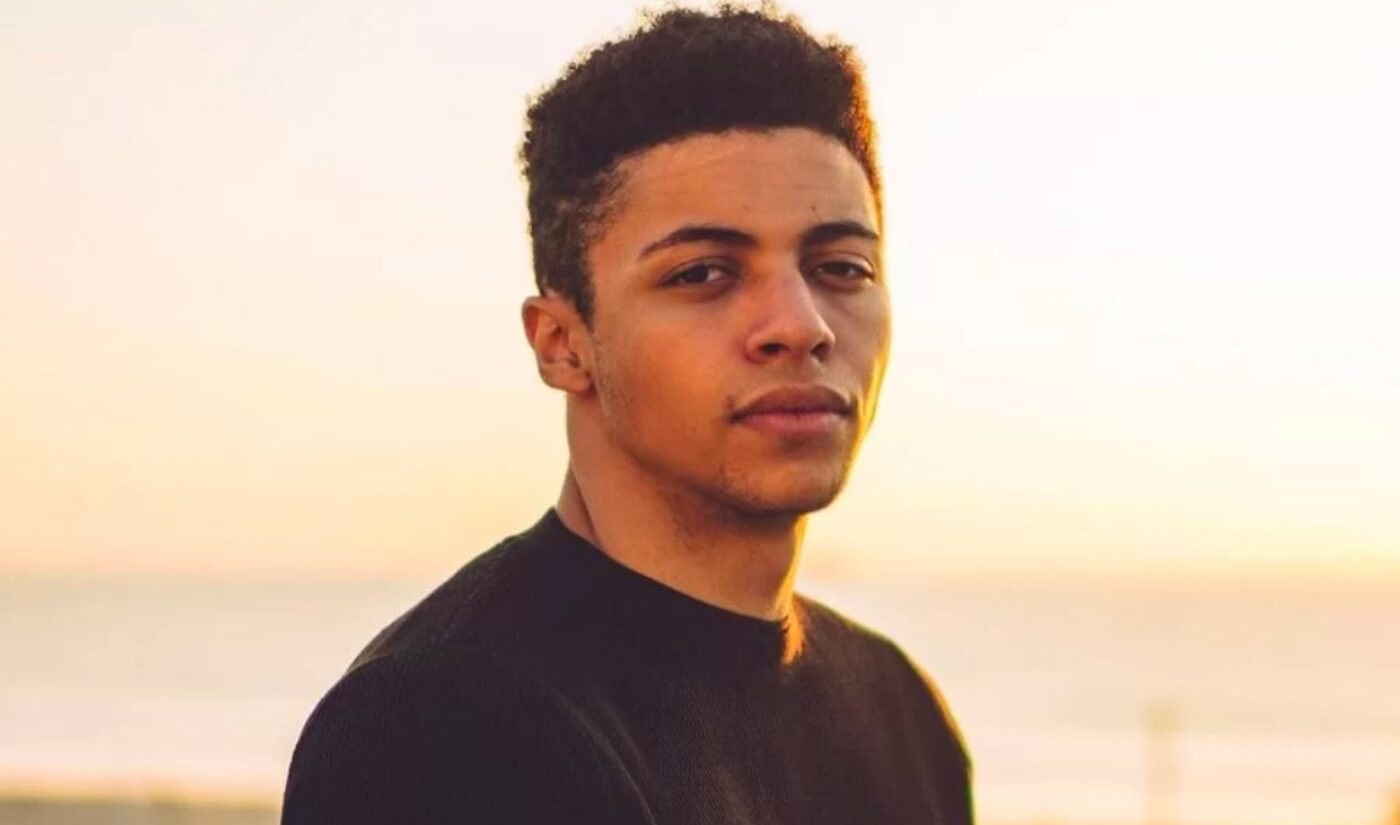 Ali “Myth” Kabbani recently announced he would be leaving Twitch to stream his content exclusively on YouTube Gaming. He becomes yet another major creator to join YouTube Gaming alongside DrLupo, TimTheTatMan, and ValkyRae.

“I’ve kind of had this shift of being a professional gamer and being like this dedicated, sweaty gamer kid, to being someone that’s a bit more entertainment focused, that has a personality, that’s willing to show up to events and be a personality for people and for the stream and for the audience. All while still, of course, being able to perform in games as well,” Kabbani said. “I love games — it’s never going to change. But I think that shift and focus about it not just being strictly about winning games anymore has driven me to feel like YouTube was the right place.”

Besides continuing to produce gaming content, Kabbani has also expressed an interest in creating more focused and produced videos in an attempt to get fans to follow him to the new streaming platform. Prior to this, he had spent the last seven years creating content on Twitch.

Ali Kabbani is a former professional esports athlete that used to compete for TSM from 2018 to 2021. Last December, Myth elected not to renew his contract with the world-famous gaming org.

These defections from Twitch are becoming a recurring theme. Some fellow streamers have said that Myth’s type of content doesn’t make sense on YouTube. YouTube is consistent at least in that they clearly have no plan. They never seem to have a plan beyond the initial idea. Unfortunately, YouTube Gaming was truly one of the most mismanaged organizations in the history of mismanagement. Stadia had no vision, and we are seeing that happen with YouTube Gaming as well. And, when you don’t know where you’re going, you default to lazy. YouTube Gaming is consistently a head-scratcher for me. Don’t get me wrong… I love this for streamers. It’s great that YouTube is handing out free money to streamers and content creators. That raises the prices of everybody’s content. A rising tide raises all boats. However, if I worked at Google, I would be worried that I’m following in the footsteps of Mixer, and we all know how that turned out. It’s baffling that they have been this badly mismanaged considering ALL the resources they have at their disposal.

(All information was provided by Dot Esports, The Hollywood Reporter, and Wikipedia)

0 comments on “Myth Is Leaving Twitch”