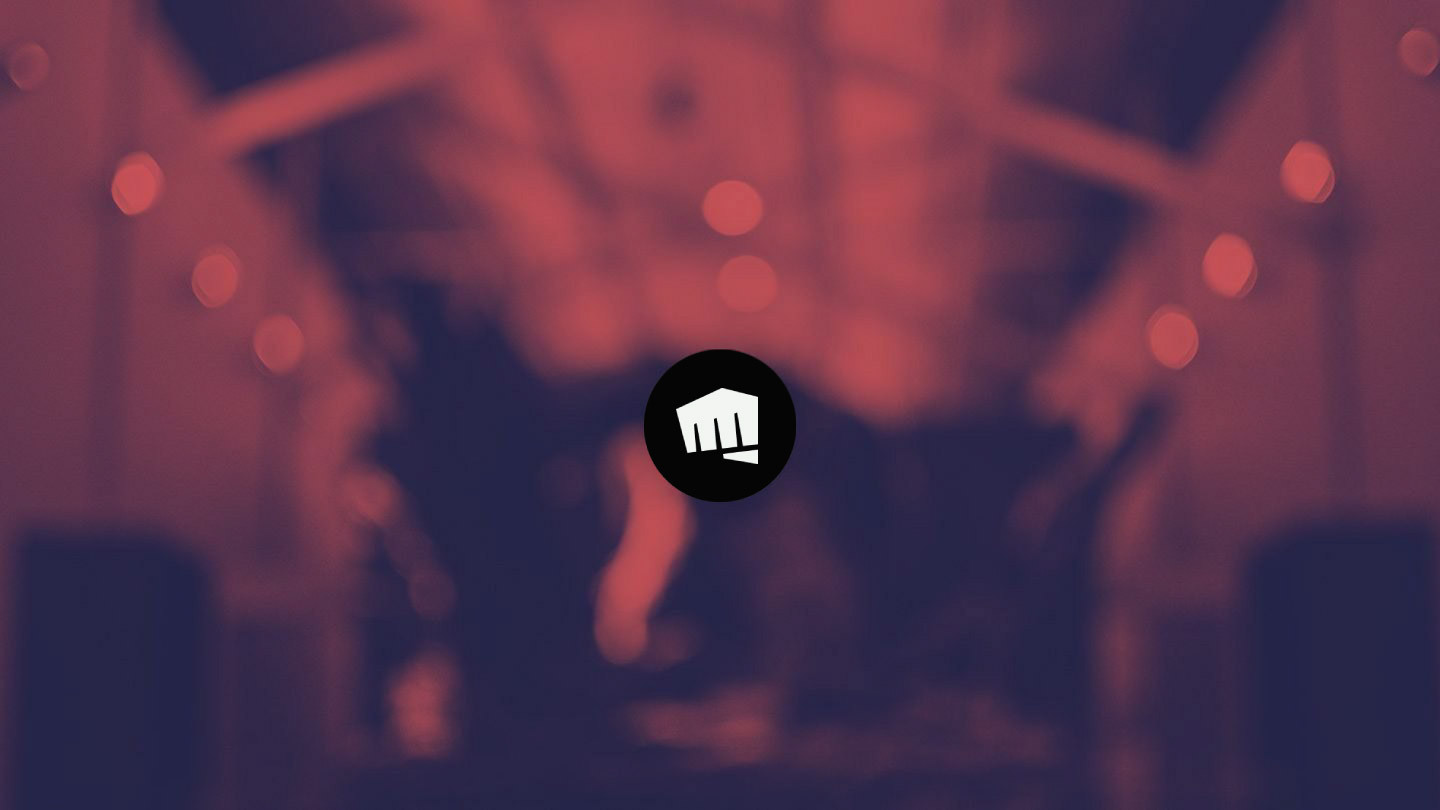 It was recently announced that Riot Games was joining forces with Amazon Web services (AWS) to transform and improve Riot’s esports content. This makes Riot the first gaming company to use AWS data analytics for esports broadcasts. Additionally, Riot has chosen AWS to be the company’s official provider of cloud A.I., cloud machine learning, cloud deep learning, and cloud services.

The two companies plan on introducing “Stats powered by AWS” to Riot’s esports broadcasts. This will allow relevant statistics to appear before, during, and after Riot broadcasts.

Fans will be allowed to vote on which stats are developed first. The winning categories will be debuted during VCT broadcasts that will take place this September.

Esports fans will also be able to participate in a bracket challenge throughout Riot’s competitive seasons. “Pick’em powered by AWS” will provide fans with new ways to make team selections based on tournament data.

“Riot Games has a long-term vision to bring joy to billions of fans around the world through our esports, and we’re extremely excited to work with AWS to level up the Riot Esports experience,” said John Needham, the president of esports at Riot. “The wide-ranging solutions and expertise of AWS will enhance Riot Games’ esports broadcasts and engage esports fans worldwide. From reimagining how fans view our events and content, to interacting with other players, AWS unlocks endless opportunities for Riot to shape the future of sport.”

(All information was provided by SportsPro Media and VentureBeat)

0 comments on “Riot Games Teaming Up With Amazon”