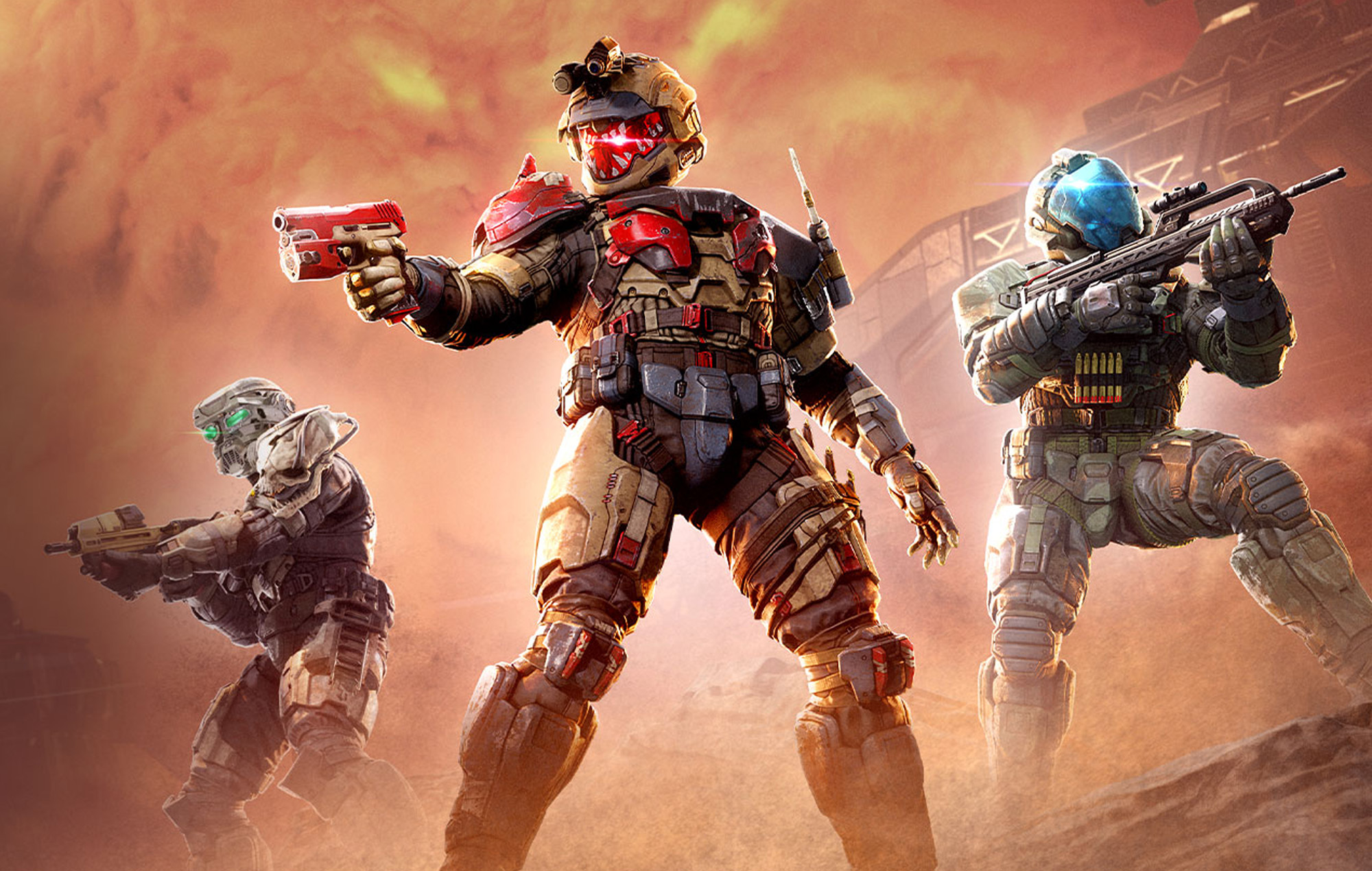 Jerry Hook, one of the designers of the original Xbox console, has founded a brand new gaming studio. Dubbed Jar of Sparks, this entity was created to “build a new generation of narrative-driven action games” that are set in “immersive worlds.”

Jar of Sparks is currently in the early stages of forming its core team. Some of the organization’s founding members include Paul Crocker (Batman: Arkham franchise), Greg Stone (DOOM), and Steve Dyck (NBA Street franchise).

Unfortunately, it doesn’t sound like we can expect anything from this studio for some time. In fact, Hook said that the organization’s first game is three to four years away from being released.

“[O]ne of the main challenges we all seem to struggle with is there’s only so much risk you can take on within a new studio,” Hook said. “You’re forming a complete team with people who don’t know each other, have never worked with each other, or brand new IP. Live service adds more complexity on top of that and I really think from my own experience for service-driven games, the amount of work you need to do to make a live service work is pretty tremendous. And, I think the first game that Jar of Sparks is going to go do isn’t going to have that component to allow the team to flourish first and be able to put their creative energy first without having to worry about the continual pressure of server-driven models.”

With Jerry Hook leading the way, Jar of Sparks is in very good hands. After all, he was the head designer for Halo: Infinite. He also helped create Xbox Live as well as Halo 4, Halo 5, and Destiny.