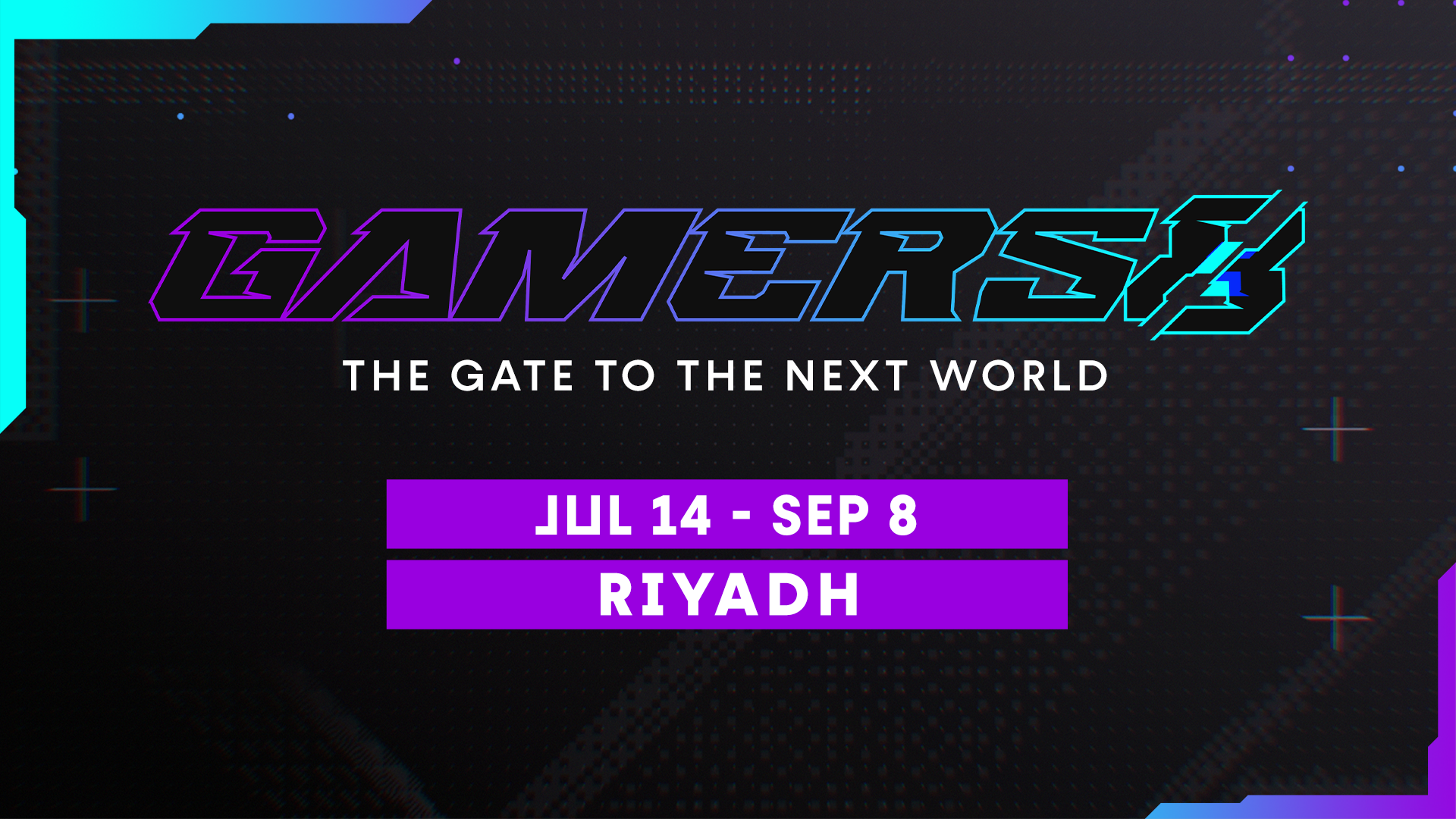 Gamers8, the world’s biggest esports event, has named Saudia as the official airline of the festival. Gamers8, organized by the Saudi Esports Federation, features a little bit of everything: music concerts and shows, a diverse range of entertainment activities, and a series of tournaments that will see the world’s top teams competing across five different titles for a total prize pool of a whopping $15 million. The festival began July 14th and runs for eight weeks, all hosted in the state-of-the-art, purpose-built venue at Boulevard Riyadh City.

“We are proud to team up with the Saudi Esports Federation to support this innovative festival and bring the excitement of esports to Riyadh,” said Moataz Alandijani, Head of Partnerships and Sponsorships at Saudia. “Our participation comes as part of Saudia’s ongoing efforts to contribute to the growth of the Kingdom’s vibrant entertainment sector and thriving tourism industry. As the Wings of Vision 2030, we look forward to bringing the world to Saudi Arabia to experience this landmark gathering, which is sure to be an un-missable occasion for dedicated gaming fans across the globe.”

Saudia’s sponsorship of Gamers8 is another in a long line for the airline which has been focused on extending support to many prestigious sporting and entertainment events in the country, including the Saudi Cup, Formula E, Saudi Seasons, and AlUla Skies Festival.

Saudia has committed to supporting diverse programs with the aim of helping the Kingdom of Saudi Arabia in achieving its social and economic goals, as outlined in the previously mentioned Vision 2030 reform plan.