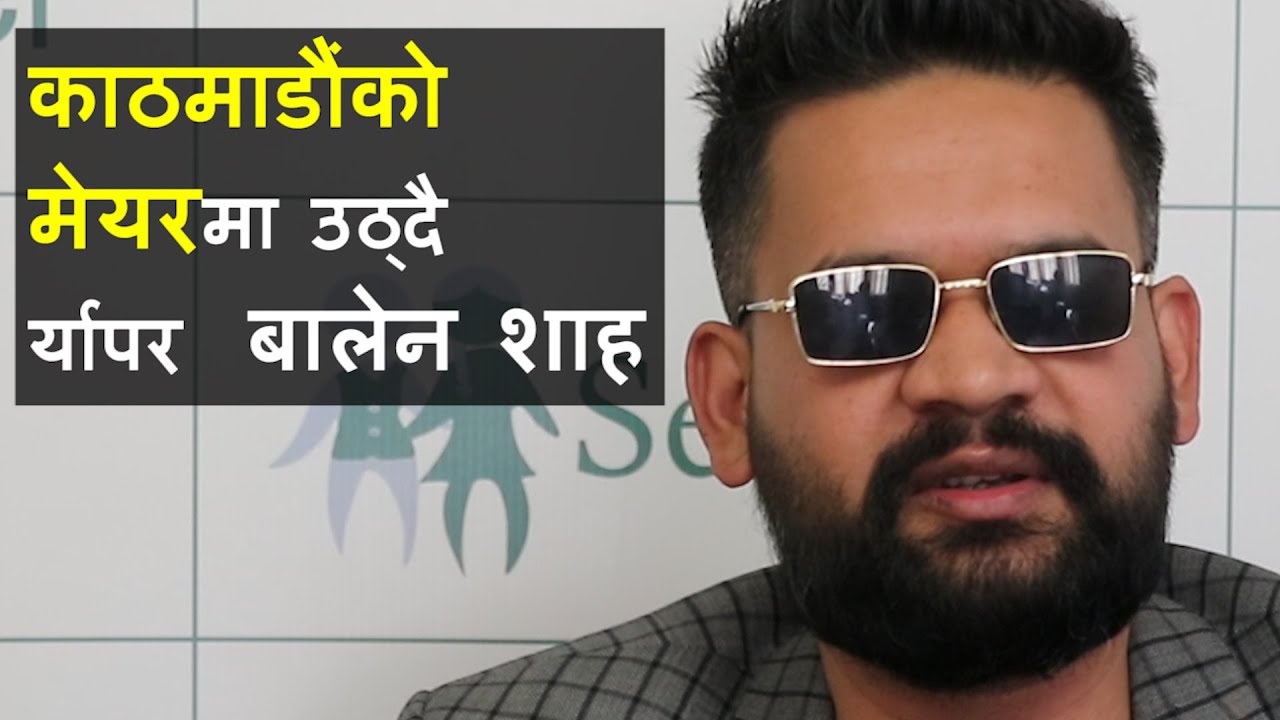 Mayor of Kathmandu, Balen Shah, claims that the budget allocated by the city government for esports was not for any on particular competition. Shah says that the funds will be used to promote esports in the country of Nepal, and will use it to host large-scale tournaments. He’s also saying that the Nepali media was incorrect in its assumption that the funds would simply go to one organization to hold a competition.

“Esports is a part of sports and it is a billion-dollar industry,” said Shah. “Nepal is slowly getting into it, and a team of Nepal is going to take part in the event that will be held in the Asian Game in Hangzhou.”

Media outlets Nepal Samacharpatra and Himalaya TV had erroneously prepared news reports suggesting Shah was handing over the budget set aside for esports to Routine of Nepal Banda, who had helped him during the mayoral elections.

(All information was provided by Online Khabar)