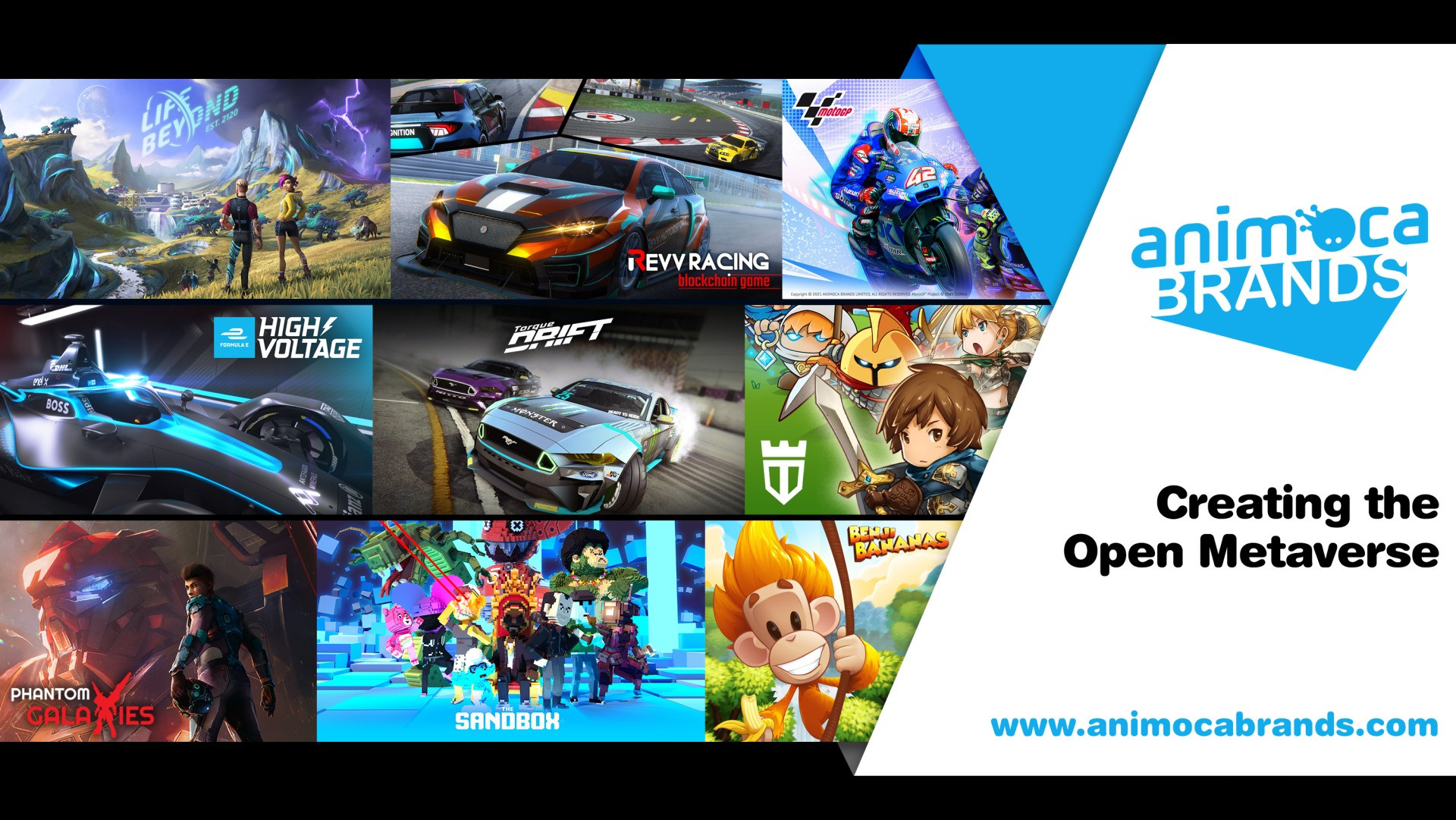 On July 12th, Animoca Brands announced that it had secured $75.3 million in a recent fundraising round. As a result, the company was able to achieve a valuation of $5.9 billion.

This fundraising round proved to be somewhat difficult for Animoca Brands. Company co-founder Yat Siu said that the raise had to be delayed from January of 2022 because some investors were worried about the collapse of TerraUSD and how that would impact the cryptocurrency markets.

Animoca said this most recent raise was the second part of a $360 million funding round that began back in January. Some of the companies that once again invested in Animoca included Liberty City Ventures, Kingsway Capital, and 10T Holdings.

“There is no question that the fundraising environment has become more challenging, but at the same time the current crypto climate has also enabled some users to gain a better entry point to the open metaverse,” said Yat Siu in an email. “Of course, we have to be a bit more prudent, but we have a long-term vision for this space and are both committed and patient.”

Animoca Brands is a Hong Kong-based video game software and venture capital company. The organization’s most famous property is the metaverse-based game The Sandbox, which it acquired in 2018.

(All information was provided by Forbes, Reuters, and Wikipedia [1,2])

0 comments on “Animoca Brands Achieves A Valuation Of Almost $6B”