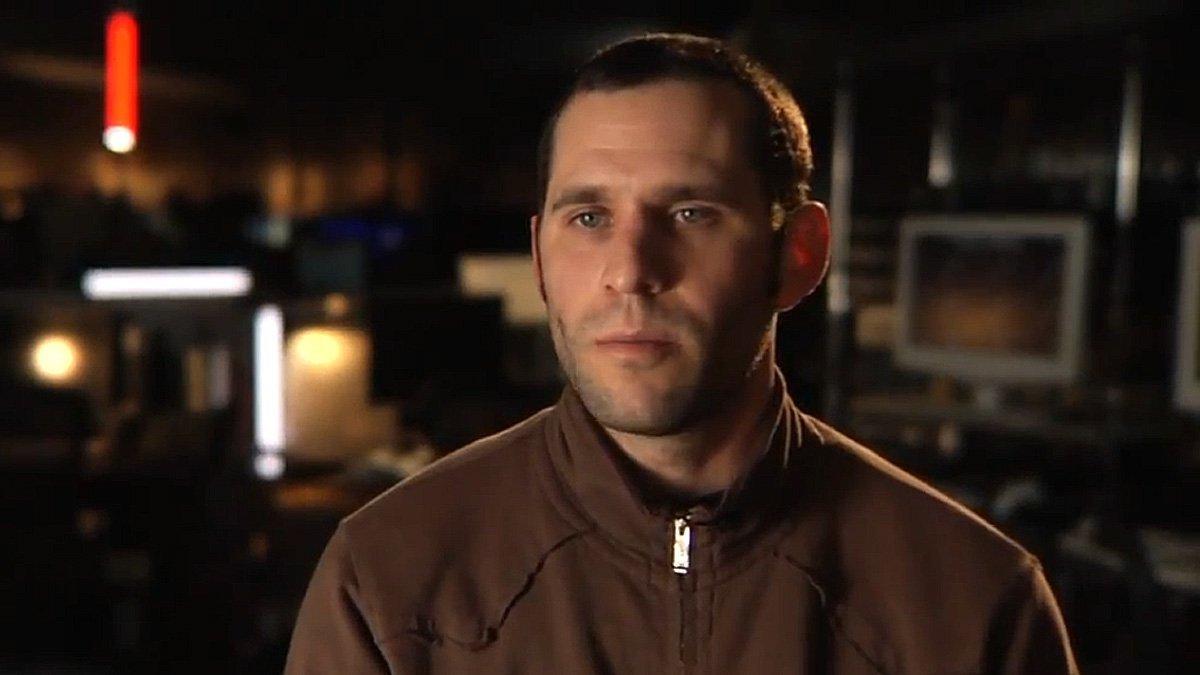 Former Bungie Director Paul Bertone has joined 343 Industries to assist on the newest Halo Infinite entry. In his new role as Technical Design Director, Bertone will help to bridge the gap between the studio’s design and programming teams, so that developers can create content as smoothly as possible.

“I’m happy to confirm veteran Paul Bertone has joined the team as Studio Technical Design Director,” Tweeted Joseph Staten, Head of Creative for Halo Infinite. “Paul and I met in 1999, back in Bungie’s Chicago days, and then shipped Halo 1-3, ODST and Reach together. I’m thrilled to have Paul help lead the future of Halo Infinite.”

Bertone had previously been at Bungie from 2000 to 2012, helping to launch all five Halo titles. After leaving the company, he worked with several studios over the years, including Undead Labs, before making his return to Halo.