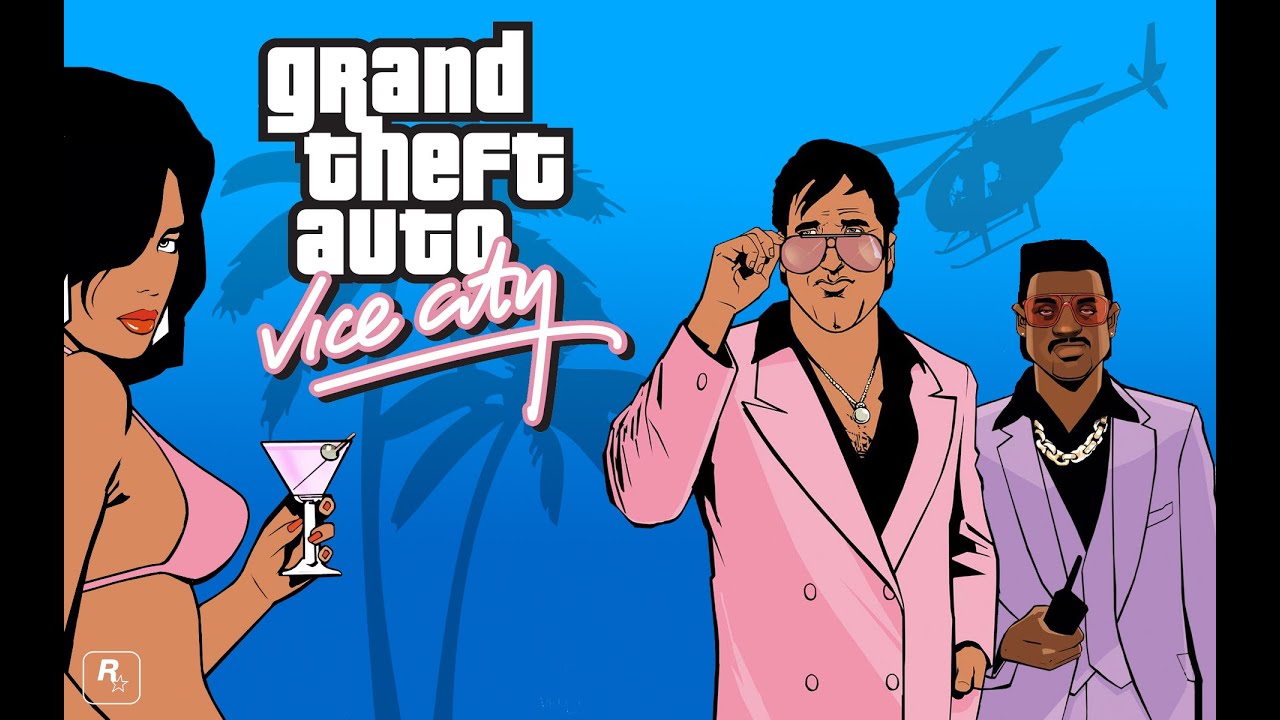 Have you ever wondered what the best years were for video games? Well… now we know.

Recently, a study was conducted by Spades Challenge that utilized the user scores of the 2,000 highest-rated games on the review website Metacritic. This report ranked the top gaming years based on how many top 2,000 games they produced.

As it turns out, 2003 was the top-ranked year in gaming history. This comes after it was revealed that 199 of the 2,000 highest-rated games of all time came out that year. Some of the unforgettable titles released in two thousand three include The Legend of Zelda: The Wind Waker, Grand Theft Auto: Vice City, Star Wars: Knights of the Old Republic, and Prince of Persia: The Sands of Time.

Unfortunately, Metacritic doesn’t have a ton of data for games that came out before 2000. But, based on the info we do have, we now know that 2003 has been the best year for gaming since the turn of the millennium.

0 comments on “What Were The Best Years For Video Games?”