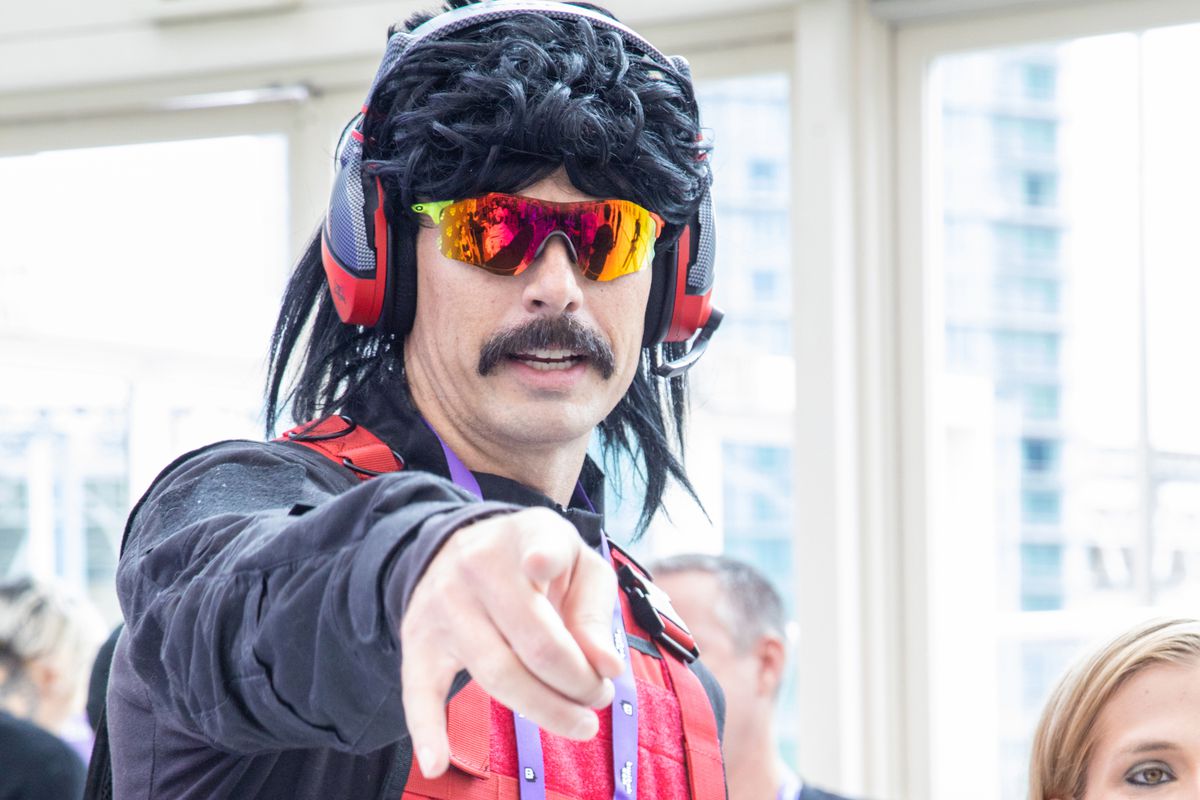 “I’m really considering taking a year or two off to make this game,” the Doc said during a recent live stream. The game he was referring to is the upcoming title he is working on, Project Moon, a AAA player-versus-player-versus-environment vertical extraction shooter game.

During the hiatus announcement that he made on July 14th, Dr Disrespect opened up his YouTube broadcast with plans to play PUBG. However, he soon found out he had “nothing to play” besides Call of Duty battle royale. Eventually, after TimTheTatMan joined the Doc’s stream, he dropped the bomb.

“I was sitting in my command center thinking, what am I going to play,” he asked. “That’s what the gaming industry is for me right now. I’m in one of those spells.”

The Doc continued by saying that he would consider a year or two-year long break from streaming before making his return. He said that this break would be necessary for completing Project Moon. If Dr Disrespect really does take this streaming break, we shouldn’t expect to see him back behind the microphone until 2024.

If this is true, I love his conviction. Also, he would be leaving a lot of money on the table if he does take this hiatus. I would love it if the storyline “Dr Disrespect Saves The Gaming Industry” comes to pass. History has proven that streaming audiences don’t transfer from platform to platform. But, we don’t know if streaming audiences transfer over time. The Doc was banned for something like six months at least, but his first stream back ended up being his most-watched ever. It’s hard to know if that will happen if you disappear for a year or two rather than just a few months. It’s possible that nobody will care about him when he does come back because the hiatus is so long. If his game is really good, though, the portion of fans that return to his stream could set off a chain reaction that leads to the game achieving financial and critical success. If the game is bad, then it won’t matter how much of his audience returns to his channel because those people won’t be able to make the game a success. I still have high hopes for his game. It remains to be seen if the hiatus talk is real or just a marketing stunt.

(All information was provided by Dot Esports, Forbes, and Midnight Society)

0 comments on “Is Dr Disrespect Stepping Away From Streaming?”