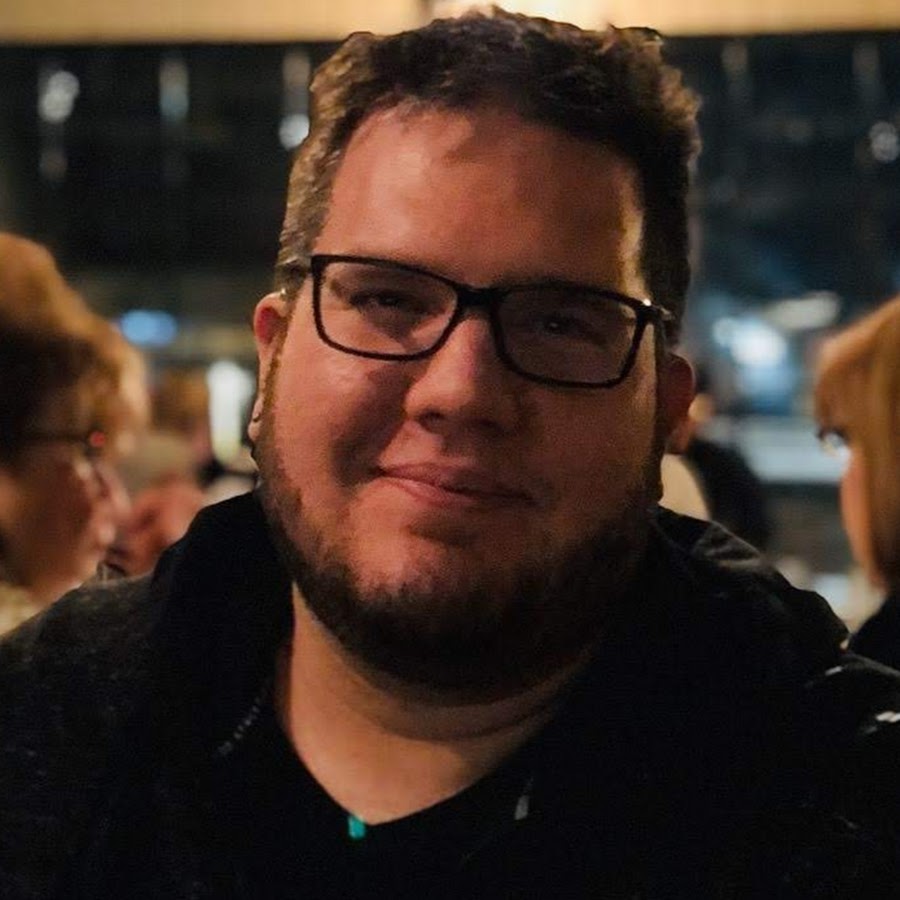 Game developer Mark Venturelli recently spoke at Brazil’s International Games Festival, which took place on July 8th. Instead of discussing the topic originally planned, “Future of Game Design,” he instead gave a new presentation: “Why NFTs are a nightmare.”

“If we boycott it and we don’t go to it, we’re conceding defeat pretty much,” Venturelli said during the event. “We’re just saying we forfeit. We cannot do this. We need to do the opposite. In fact, I do not think that the event organization is pro-crypto, pro-NFT. I know them personally, I serve as an advisor on the board of Abragames [the Association of Brazilian Game Developers Companies]. My opinion against crypto and NFT is not the majority at Abragames, but it’s important that I represent this opinion over there. In the same way, it’s important that we go and we take up the space that is offered to us. Not only to me but to many people in the indie scene in Brazil. I was on the side of, ‘Hey, let’s contest this, let’s use the space, let’s voice our opinion against it. Otherwise, the [blockchain companies] are going to be monologuing over there.'”

The Brazil International Games Festival did have numerous NFT and cryptocurrency-focused sponsorships. However, Venturelli didn’t seem all too concerned with how sponsors would react to his message.

“I don’t feel like I have hurt BIG by talking sh*t about NFTs because BIG does not need these guys,” he said. “It’s the other way around.”

Mark Venturelli has been a respected member of the video game development community for well over a decade. Throughout his career, he has helped create several famous titles including H.I.V.E, Chroma Squad, Relic Hunters Zero, Star Vikings, and more.

(All information was provided by Fandom and PC Gamer)