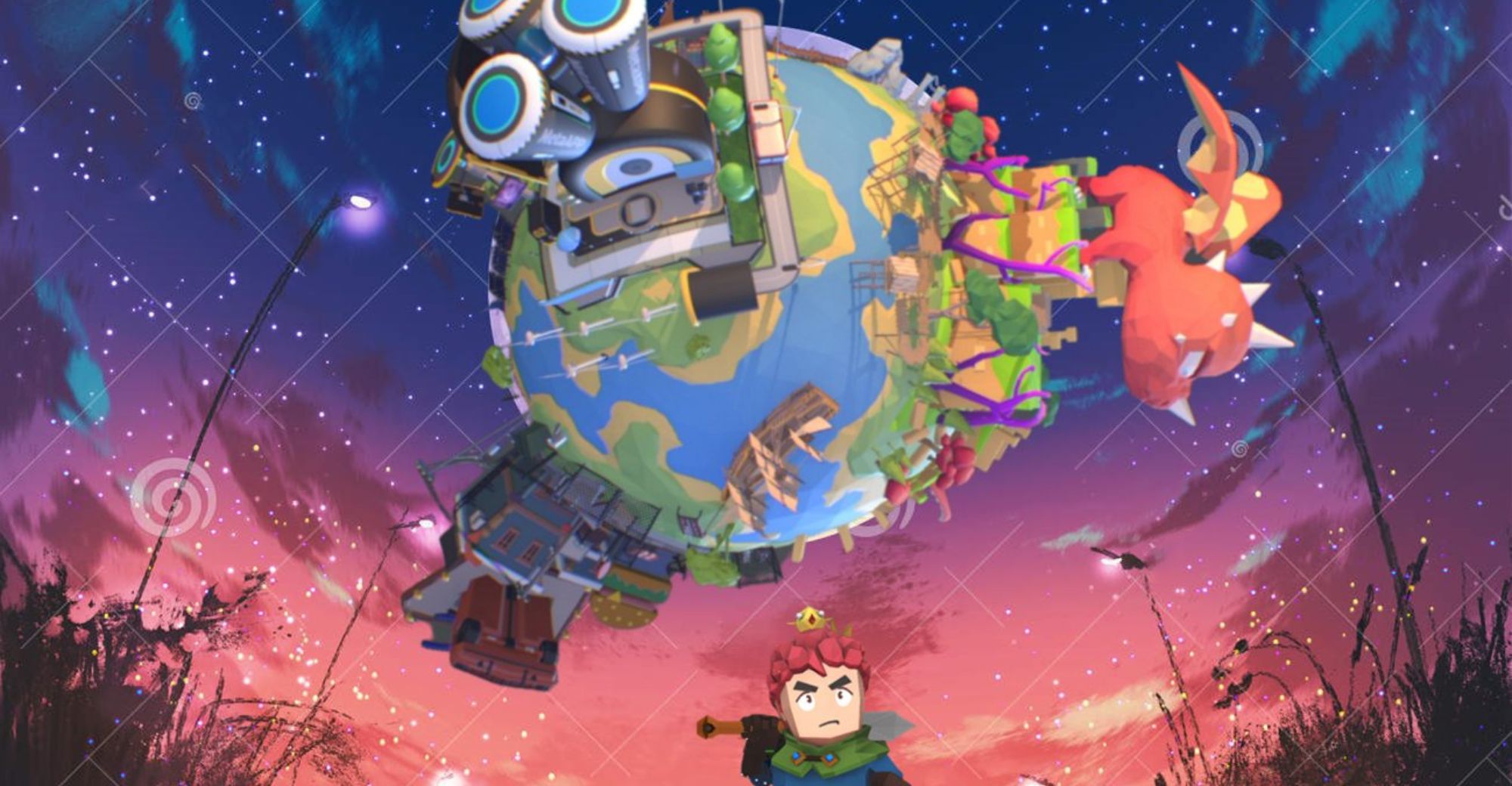 The Web3 gaming platform Project Twelve recently made NFT history after it revealed its Genesis Soul-Bound NFT. In the first week after its launch, over 500,000 of these NFTs were claimed, breaking the world record for most NFT holders.

“The airdrop’s greater-than-expected popularity is a testament to P12’s strong brand recognition and the appeal of its innovative vision to the gaming community,” reads a press release from the company. “It also establishes P12 as the platform with the largest number of engaged potential users in the Web3 gaming platform space. Genesis Soul-Bound NFT pays homage to Steam developers and gamers by capturing off-chain credentials, including games published and hours played. In doing so, the set of valuable proof-of-play data will entitle NFT holders to future rights and benefits, and gamers within the P12-verse will be a part of the growing movement of virtual asset pioneers, paving the way for a new Web3 gaming future.”

This announcement comes on the heels of a recently closed $8 million funding round that saw participation from several investors including MetaApp, Project Galaxy, Primavera Ventures, CyberConnect, CCV, Smrti Lab, and more. These funds will allow P12 to continue taking on many of the major challenges affecting the Web3 gaming space.

Project Twelve is a Web3 gaming platform and video game creator ecosystem that features its own sustainable economy. By removing for-profit models and mechanics, P12 aims to better serve users by providing a wide array of game creation tools and infrastructure.

(All information was provided by Business Wire and PR Newswire)