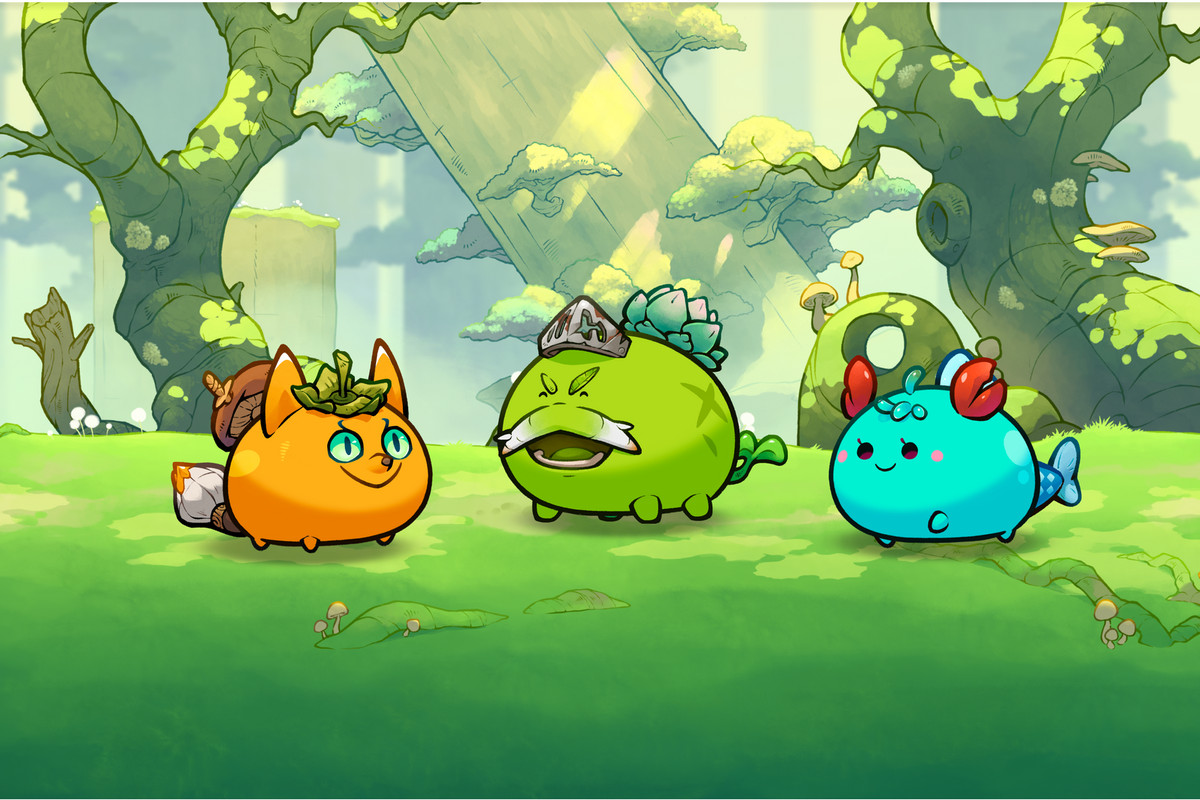 We now know how a group of North Korean hackers were reportedly able to steal $625 million in cryptocurrencies from Axie Infinity‘s Ronin Network. According to sources that spoke to NFT Evening, the hack was pulled off through the use of fake LinkedIn job offers.

The mysterious hacking group reportedly contacted multiple Sky Mavis employees on LinkedIn by using a fake company account to speak with the targeted individuals. The scheme continued with job interviews and even some “extremely generous” compensation offers to attract employees to the scam.

Eventually, each Sky Mavis employee received a PDF file that allegedly revealed the fake company’s “job offer.” However, the reality was that this file allowed the hackers to gain access to Sky Mavis employee computers. In the end, four of the nine reported victims ended up being hacked, leading to $625 million being stolen.

To date, this is one of the biggest NFT-based hacks in history. At this time, Axie Infinity is still trying to recover from the incident and trying to get people their money back.

(All information was provided by NFT Evening)

0 comments on “How Was Axie Infinity Hacked Back In March?”