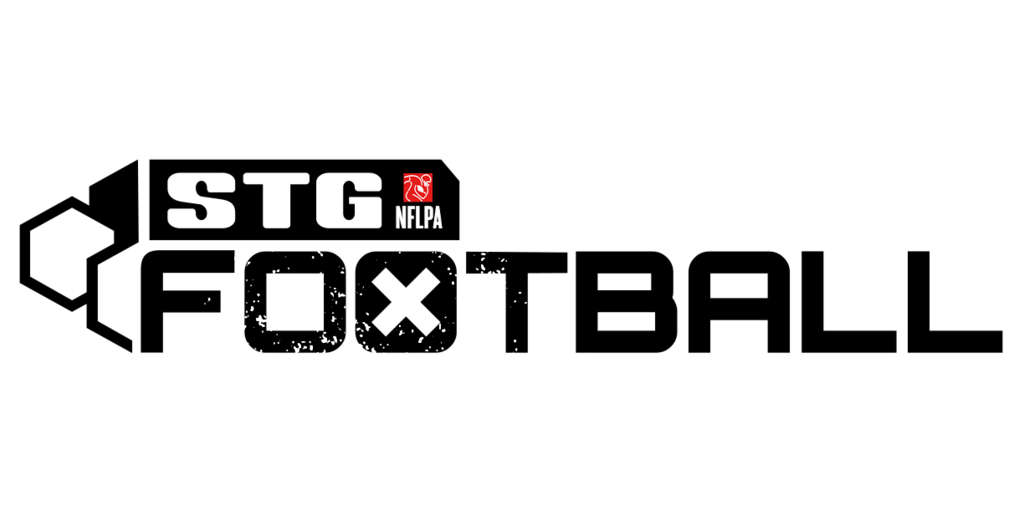 On July 12th, the NFL Players Association announced it was joining forces with OneTeam Partners and SuperTeam Games to launch a blockchain-enabled sports gaming experience dubbed STG Football. This game will have a unique style of gameplay that features a 7v7 format unlike the usual 11v11 format used in real-life football games.

STG Football will be a free-to-play real-time arcade football game. Each team will have four players that are controlled by users while the other three characters will be controlled with Artificial Intelligence. This experience will have many of the strategic and on-field elements of football while encouraging a modified ruleset that speeds up the pace of the game.

“We believe that our team has the ability to breathe new life into the current lineup of sports games in market, and as passionate sports fans, build a game that is fast, fun, and offers a fresh take on the genre,” said Jerome Collin, the Co-Founder of SuperTeam Games. “We’re excited to be one of the first blockchain-enabled games to partner directly with the NFL Players Association, guaranteeing authentic gaming for our community.”

The game is reportedly planning a beta launch of STG Football sometime during the third quarter of this year. The plan is for the game to be fully launched on PCs during the first quarter of 2023.

(All information was provided by Business Wire and SportsProMedia)