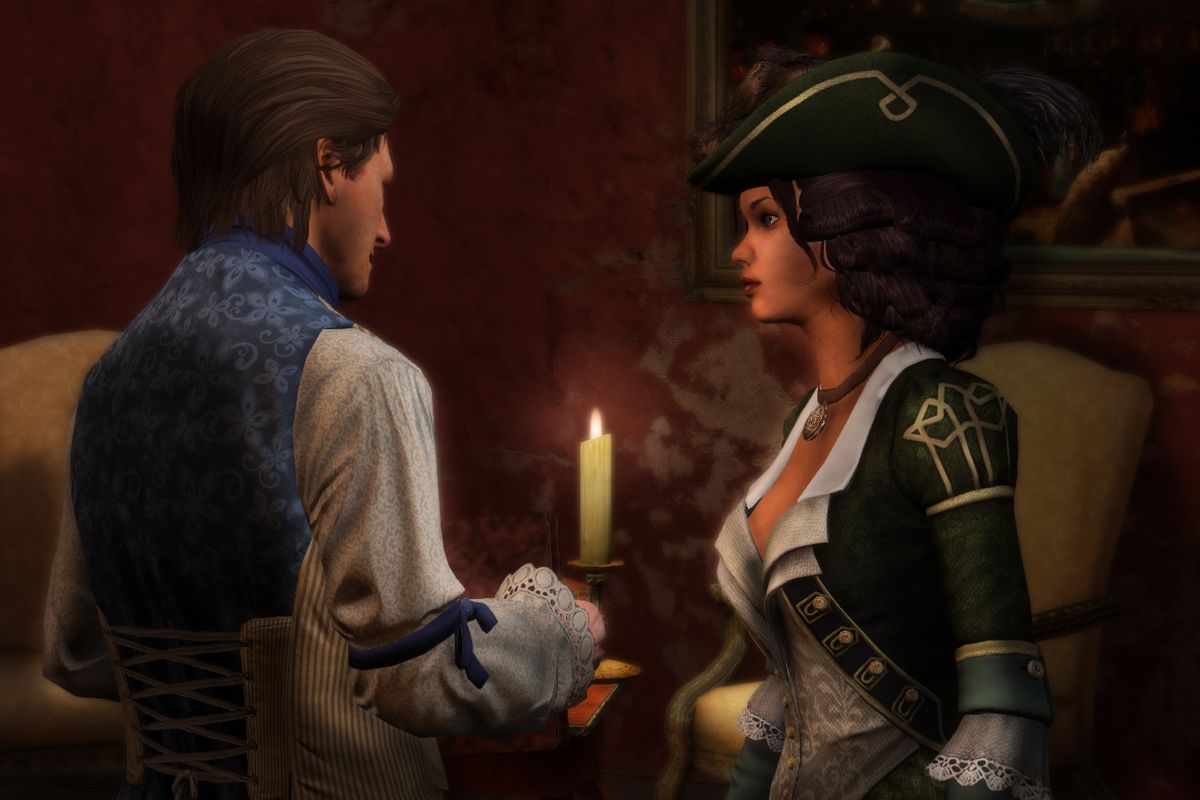 On September 1st, 2022, Ubisoft plans on decommissioning the online features of several older hit games like Assassin’s Creed Liberation HD, Far Cry 3, and more. However, the gaming company is now saying that some games will still be playable on Steam.

“As stated in our support article, only DLCs and online features will be affected by the upcoming decommissioning,” said Ubisoft senior corporate communications manager Jessica Roache in a statement to The Verge. “Current owners of those games will still be able to access, play, or redownload them. Our teams are working with our partners to update this information across all storefronts and are also assessing all available options for players who will be impacted when these games’ online services are decommissioned on September 1st, 2022.”

Games that will not be accessible or for sale on Steam include Assassin’s Creed Liberation HD, Anno 2070, Silent Hunter 5: Battle of the Atlantic, and Space Junkies. Meanwhile, the DLC products and online elements in other games (Assassin’s Creed Brotherhood, Far Cry 3, Prince of Persia: The Forgotten Sands, and Splinter Cell Blacklist) will no longer be available on Steam on September 1st. However, those games will remain accessible.