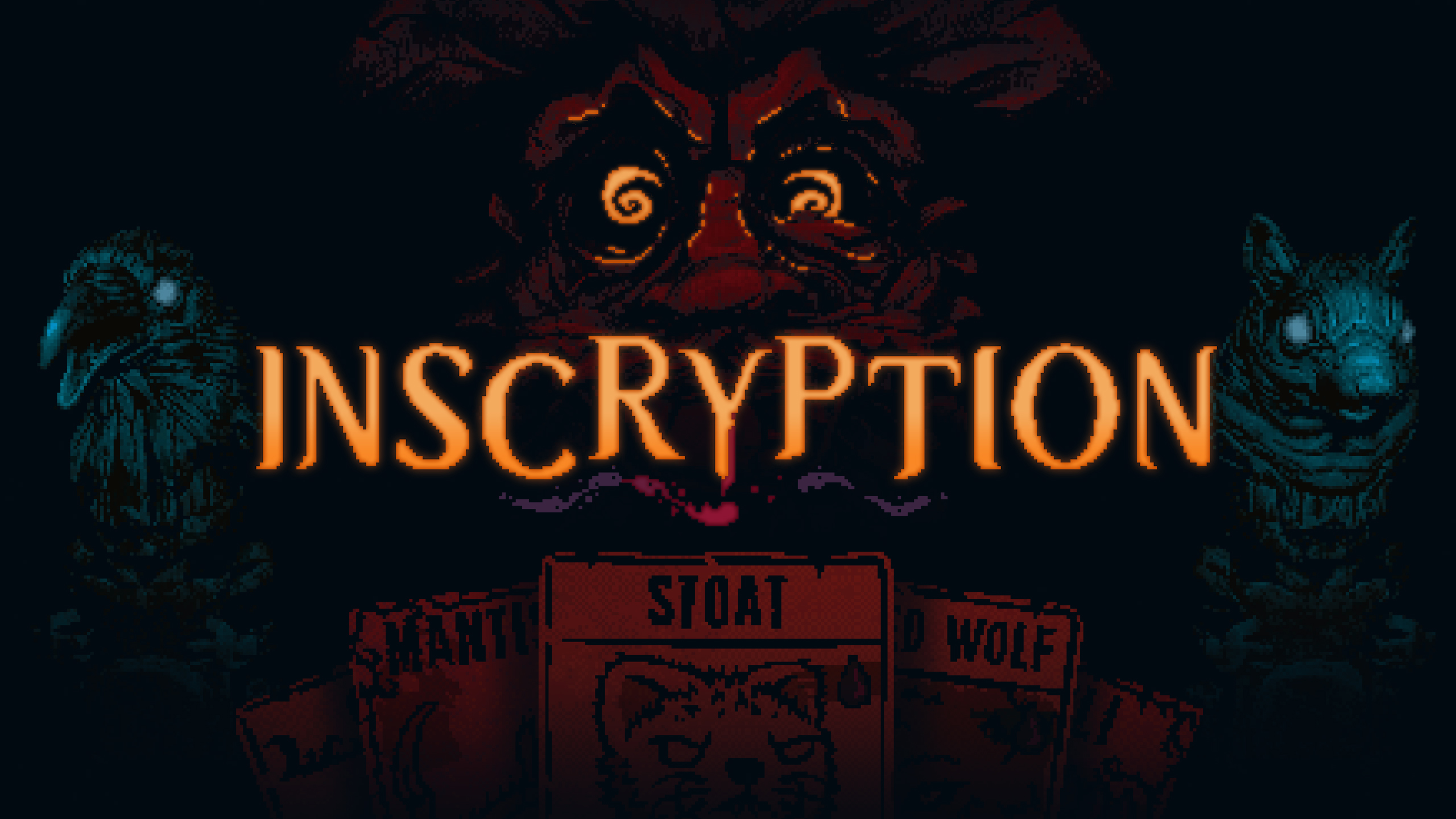 One of the most popular and highly regarded games in recent memory is receiving its first console port. Devolver Digital recently announced that it would be launching its hit game, Inscryption, on PlayStation 4s and 5s next month.

For those of you unfamiliar with this hit 2021 computer title, let’s break it down. Inscryption is a game where players come across a found footage video blog that features a character discovering a computer game called Inscryption… I know, meta, right? As players interact with a mysterious dealer in a dark cabin, they discover more secrets about the fictional history of Inscryption. It’s basically a deck-builder/rogue-like/escape-room puzzle/slash psychological horror game.

The PlayStation port of this game, which was actually announced earlier this month, is expected to feature some bonus content tailored specifically for console gamers. For example, the voice of your companion will come from the speaker inside your PlayStation controller. Also, the controller will light up to coincide with gameplay. Heck, the PS5 version of the game will even offer haptic feedback through your controller.

You are definitely going to want to try this game out if you’re a PlayStation person. After all, it was named the Game of the Year at the 2022 Game Developers Choice Awards.

The game will be available on PlayStation devices on August 30th. But, if you can’t wait until then, you can always pre-order the game now on PlayStation consoles.

(All information was provided by Polygon and Wikipedia)

0 comments on “Inscryption Is Receiving A Port For These Consoles”