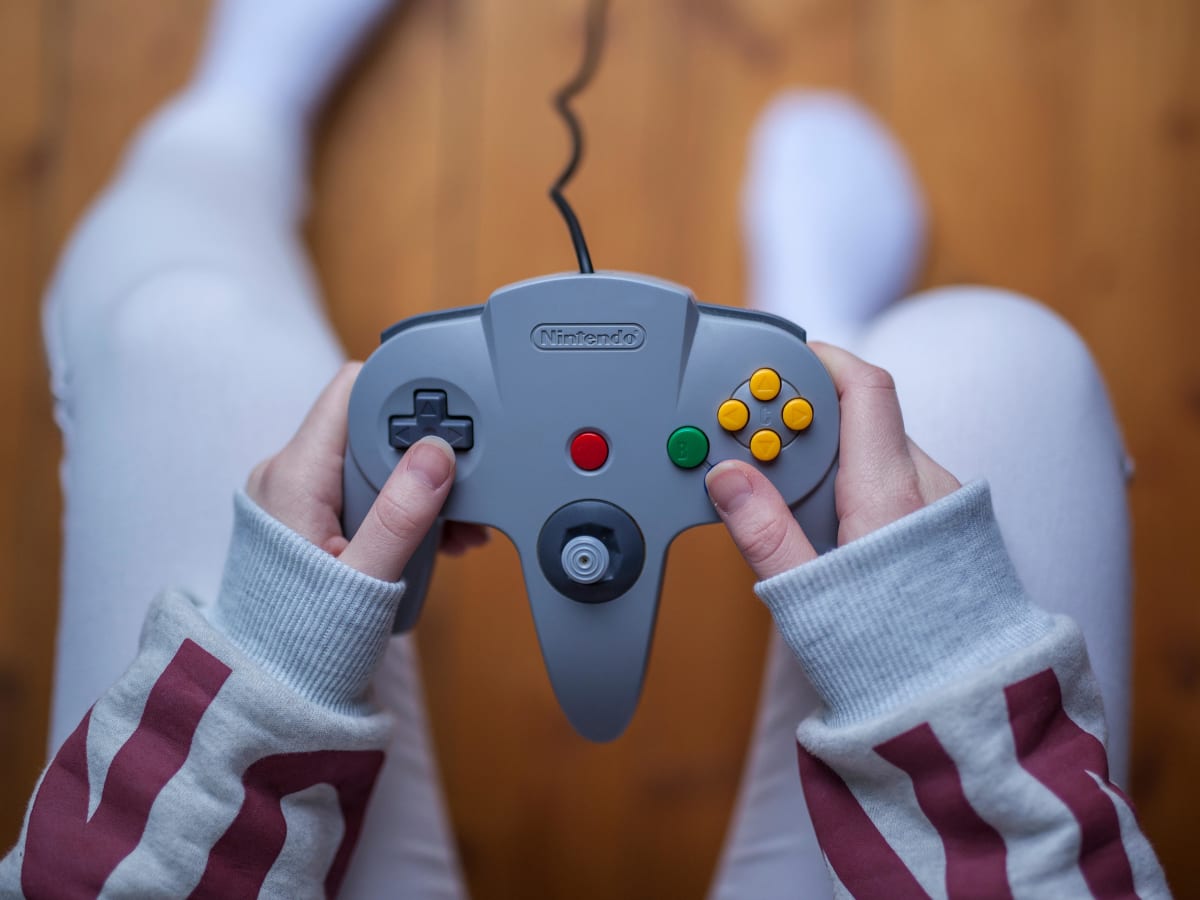 Gamers who play frequently exhibit superior sensorimotor decision-making skills and enhanced activity in key region of the brain when compared with non-players, potentially giving them useful life tools in perceptual decision-making. Researchers at Georgia State University used functional magnetic resonance imaging (FMRI) to discover that gaming could provide people with skills that they wouldn’t otherwise have.

“Video games are played by the overwhelming majority of our youth FOR more than three hours every week, but the beneficial effects on decision-making abilities and the brain are not exactly known, said Mukesh Dhamala, Lead Researcher and Associate Professor at Georgia State University “Our work provides some answers on that. Video game playing can effectively be used for training – for example, decision-making efficiency training and therapeutic interventions – once the relevant brain networks are identified.”

The project involved 47 college-age participants, with 28 of them categorized as regular gamers, and 19 as non-gamers. Said participants laid inside an FMRI machine with a mirror that allowed them to see a cue immediately followed by a display of moving dots, where they were asked to press a button in their right or left hand in indicate the direction the dots were moving. They also had the option to resist pressing either button if there was no directional movement.

Analysis of the resulting brain scans found that the differences were correlated with enhanced activity in certain parts of the brain, and there was no trade-off between speed and accuracy of response. The gamers ultimately proved better on both measures.