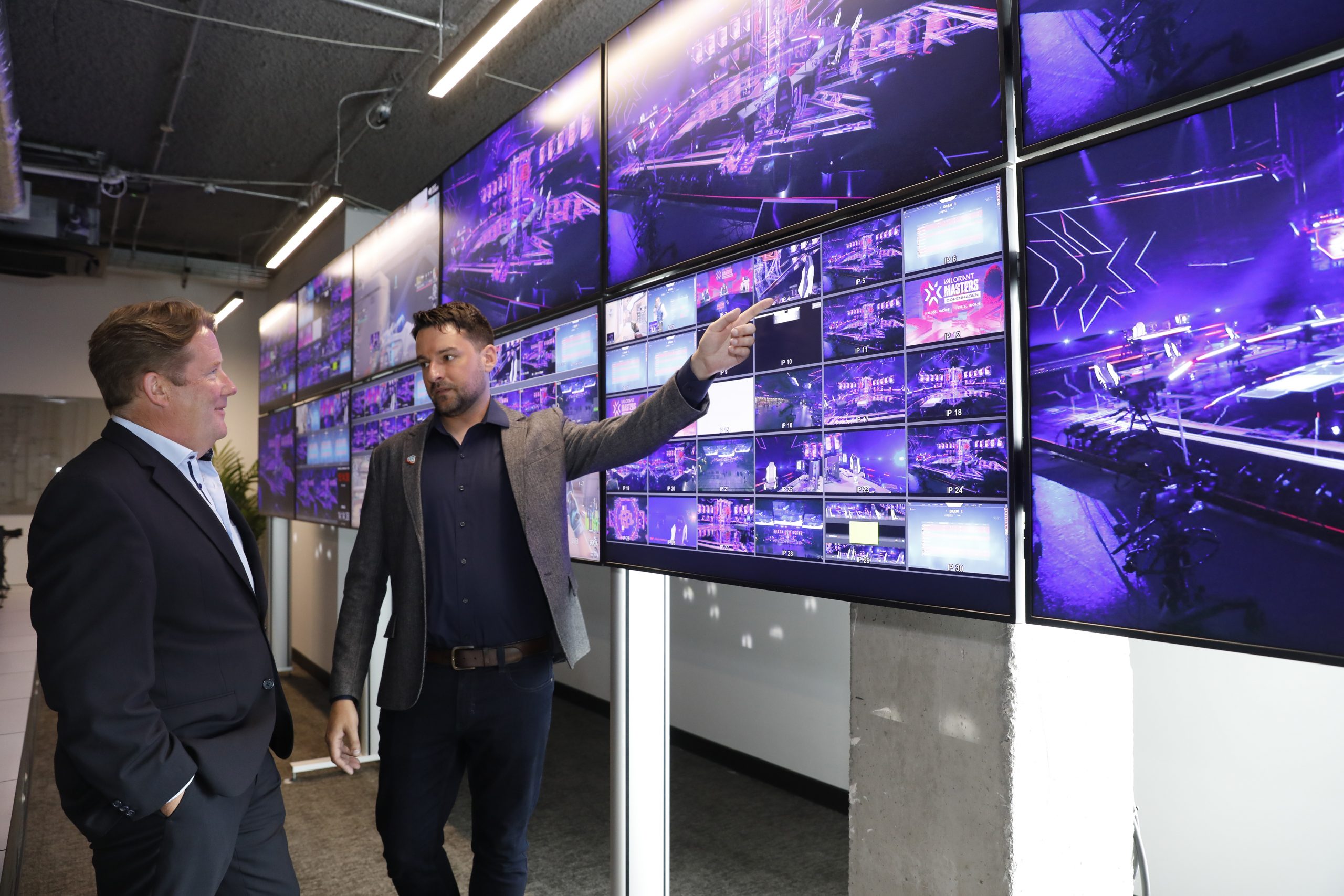 On July 20th, Riot Games broke ground on its new Remote Broadcast Center, or RBC, in Dublin, Ireland. Now that the doors on the venue are officially open, Riot Games is reportedly set to create 120 new jobs at the broadcast center. This would supposedly increase Riots’ workforce to almost 300 people in Ireland since the company currently employs 165 people in the country. Riot has said that the new jobs will cover a variety of roles including broadcast engineers, producers, control crews, and event organizers.

Since establishing an EMEA headquarters in Ireland in 2010, the organization’s presence in the region has only grown. After all, the video game publisher did spend almost $18.9 million to build this new RBC.

Prior to this center opening, most of the Riot jobs in Ireland were focused on business operations, information security, live services, and product development. However, this new broadcast center will open up a whole new slew of possibilities in the region.

This broadcast center, which has been named Project Stryker, is one of three facilities that Riot is planning to open around the globe.

John Needham, the President of Esports at Riot Games, explained that he was thrilled with the construction of the RBC, saying “we could not have selected a better location for our European headquarters for Project Stryker.”

(All information was provided by Google, Raidió Teilifís Éireann, and The Irish Times)