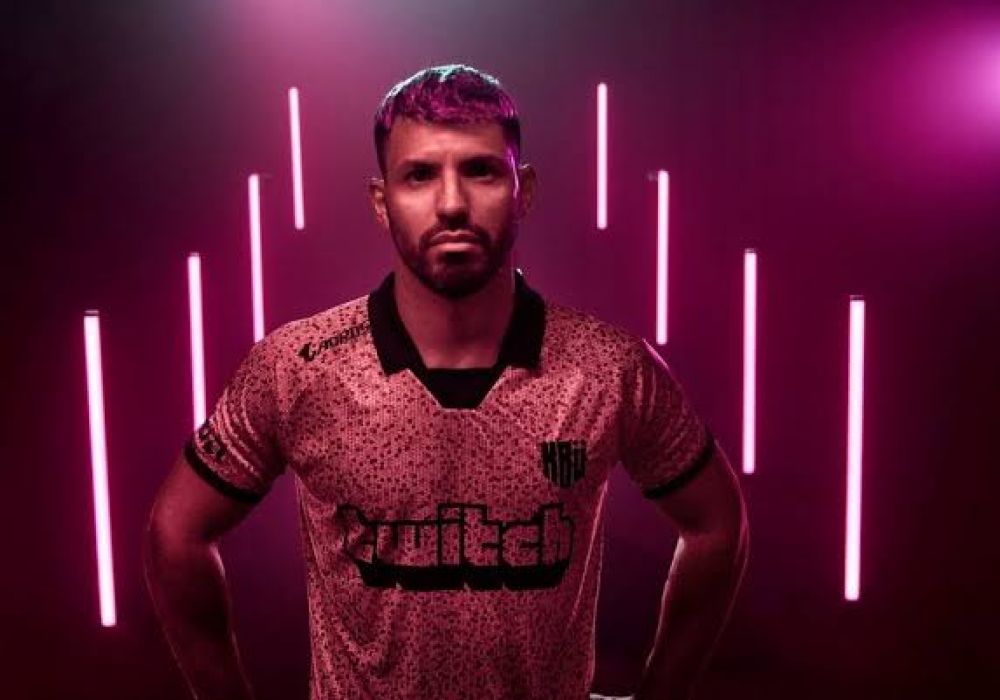 Fitchin, a provider of digital gaming ecosystems powered by blockchain technologies, announced it had secured $3.5 million in a seed funding round. This money will be used for three things: creating infrastructure, building gaming communities, and establishing partnerships. These funds will also be used to introduce new esports teams into the Fitchin community through tournaments, membership passes, and digital collectibles.

To coincide with the closure of this financing round, Fitchin also announced that crypto entrepreneur Joe McCann has joined the organization as an official advisor. McCann will aid the Fitchin executive team as they expand their platform in order to connect gamers with novel experiences while providing access to their favorite esports orgs.

“We’re very excited to have closed this first round of funding amid the current market conditions,” said Fitchin CEO Santiago Portela. “It shows the trust that investors have in our vision, in our team of executives, and in our ability to change and improve upon the ways in which global gaming communities connect.”

This announcement comes almost two months after the organization officially launched its Web3 and gaming community. At this time, it is not known how many people have joined the community since its early-June launch.

(All information was provided by CryptoNinjas, FinSMEs, and VentureBeat)