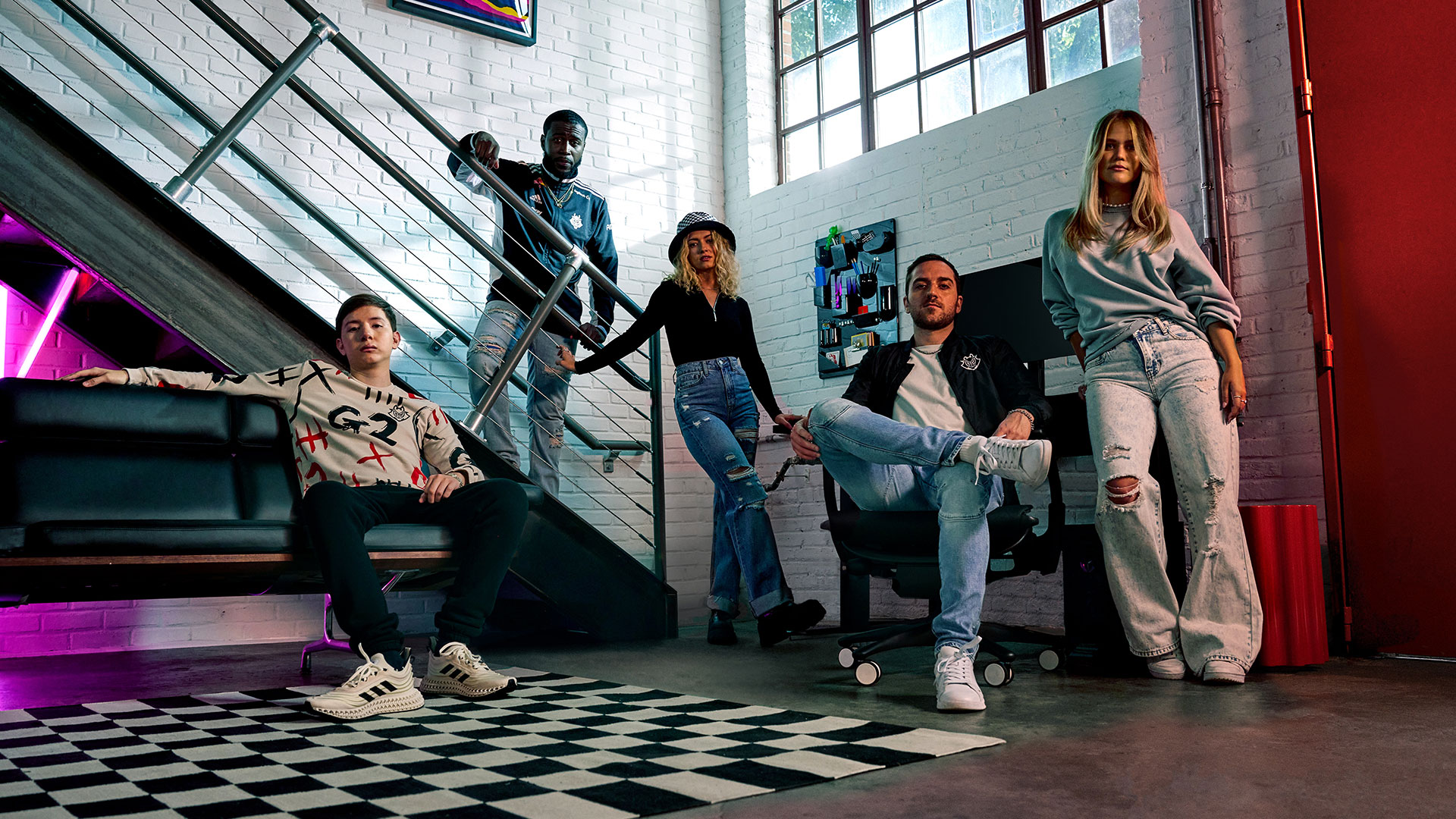 G2 Esports announced a multi-year partnership with Herman Miller Gaming, a deal which will see the latter provide the former’s gaming teams with customized equipment. The collaboration will also see both sides collaborate on future product ranges. Herman Miller Gaming will provide G2’s teams with new chairs, tables, and monitor arms, and will work alongside G2 on a performance model that examines how G2 can recruit and train players in the future.

“Herman Miller is the absolute crown jewel of sitting comfort,” said Carlos “ocelote” Rodriguez, CEO of G2 Esports. “G2 and Herman Miller are the cream of the crop and I can’t think of many better partnerships. If you ask me to team up with my ideal brands, Herman Miller would literally come in the Top-Ten. I’m both grateful and excited for what’s to come.”

While Herman Miller fits more into the office furniture category, this is not the company’s first foray into the gaming space. It recently collaborated with Logitech to create the Embody Gaming Chair, which has received very positive reviews.