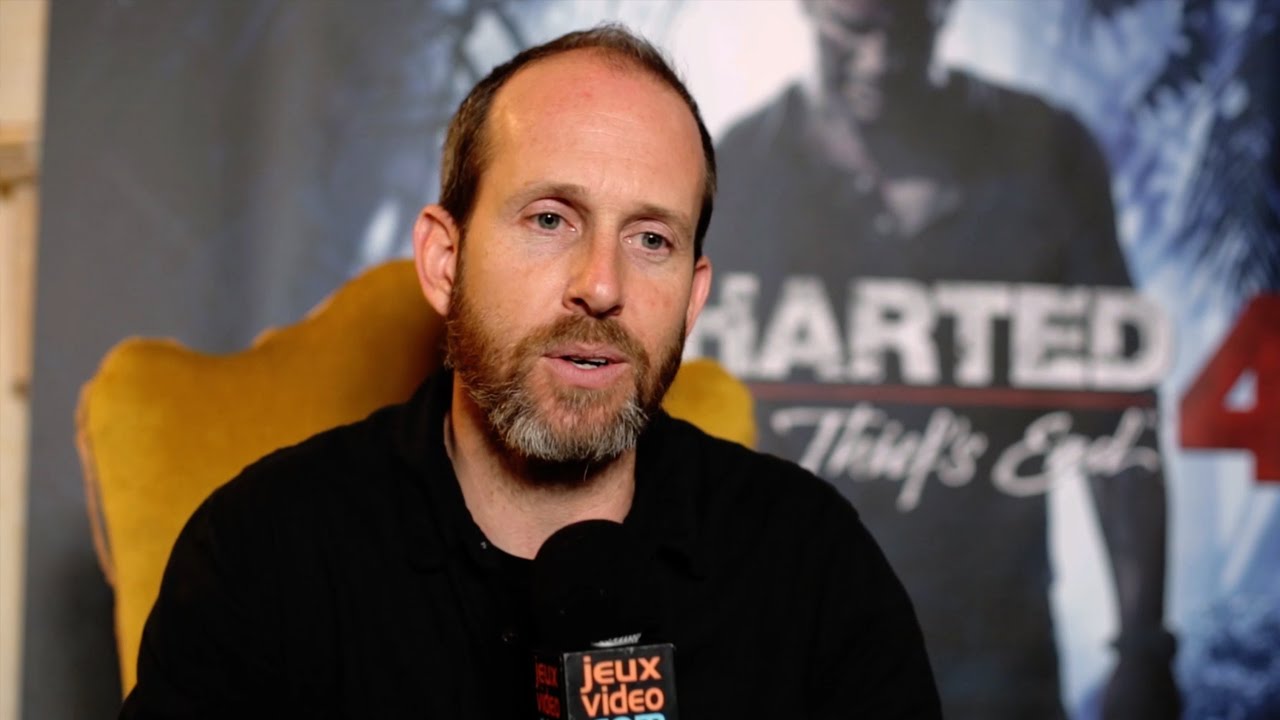 Bruce Straley, who spent 18 years at Naughty Dog before stepping away in 2017, is making his grand return to game development with the founding of his new studio, Wildflower Interactive. While at Naughty Dog, Straley served as director or co-director of hits like Uncharted 2, Uncharted 4, and The Last of Us. But after saying his farewells, the itch to return to gaming became too much for him.

“In 2017 I left the industry not sure if I wanted to make games anymore,” said Straley. “But the longer I was away, I kept thinking about this medium, and everything yet to be done and everything I wanted to do still. And this idea kept following me. So, I grabbed some friends and we started prototyping. And the idea started getting good. It started becoming exciting again. And I realized, I need to make this game. But if I’m going to make this game it means I have to build a team. And if I build a team, I have to build a company. And, well if we’re going to do that, then we have to do it the right way.

It has to be inclusive, equitable and collaborative. Full of big-hearted people that want to grow both professionally and personally. The culture needs to be as iterative as the way we make games.”

If you are reading this and are excited by the studio’s goals and credos, you should check out all the job listings they currently have available online. Wildflower is a fully-remote work environment.