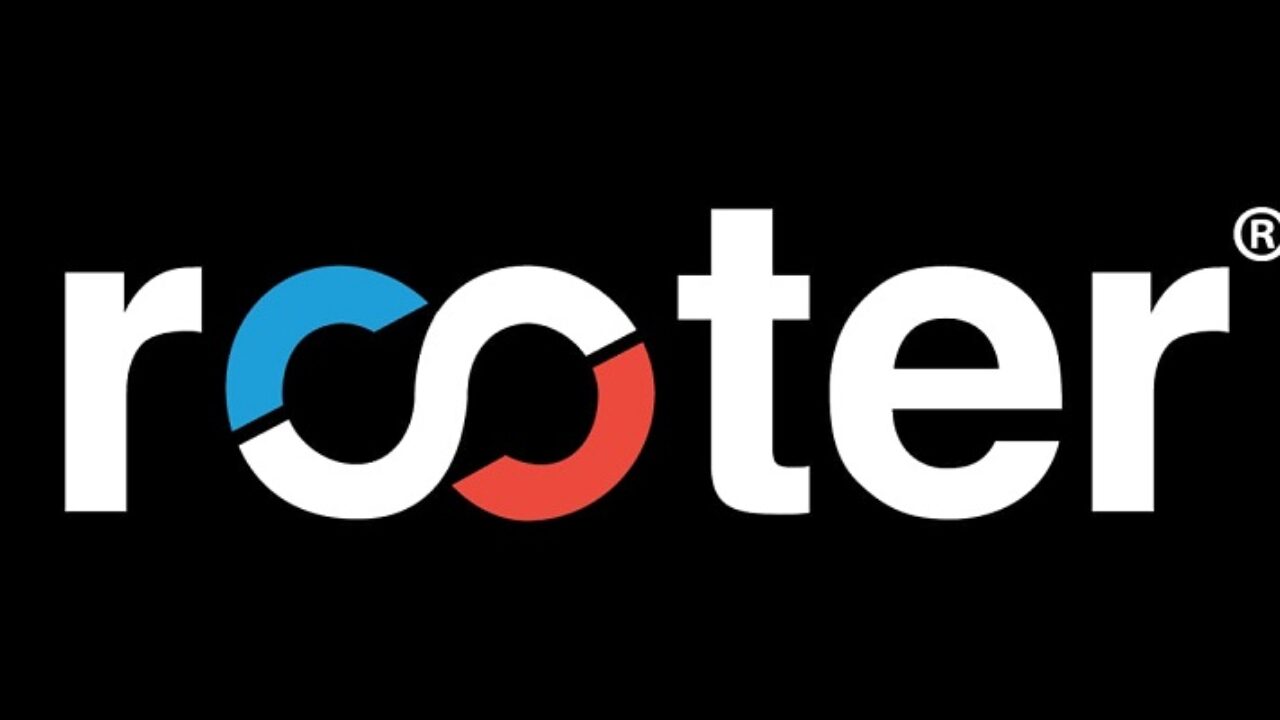 Indian esports streaming platform Rooter is hosting a Battlegrounds Mobile India (BGMI) tournament, which will provide a pathway for competing teams to qualify for its “Pro Series Lan” scheduled for later this year. 32 teams have been invited to the ten-day tournament which will feature a prize pool of $19,000. Rooter will be broadcasting the event in six different languages on its platform.

“We are excited to organize it again this year for our users,” said Dipesh Agarwal, Co-Founder of Rooter. “As the pioneers in India’s game streaming space, our event can be an incredible opportunity for the country’s top gamers to hone their skills and continue their journey to make an indelible mark in the Indian gaming ecosystem.”

Some of India’s biggest and most decorated BGMI teams will be taking part in the co-ed tournament, including: Godlike Esports, Godlike Girls, OR Esports, Chemin Esports, Revenge Esports, and Enigma Gaming, just to name a few.

(All information was provided by Mint)