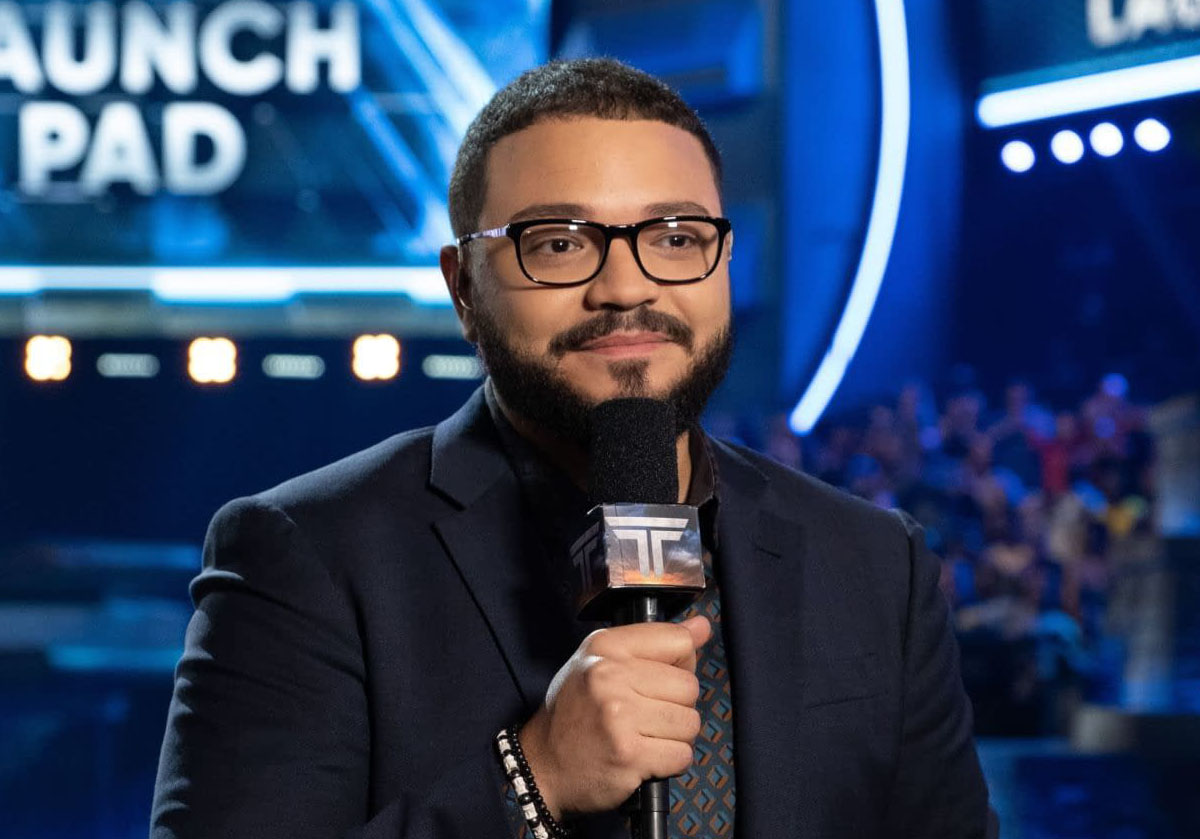 Despite the recent exodus of organizations from competitive VALORANT, esports host Alex “Goldenboy” Mendez is “cautiously optimistic” for the title’s future with franchising. Organizations have fled the competitive scene after being notified by Riot Games that they were not selected in its search for exclusive regional leagues. That list currently includes Akrew, Knights, NYFU, and Complexity Gaming, all of whom effectively flipped Riot the bird upon leaving. But Goldenboy still sees hope for the future of Riot’s partnered leagues.

“I’m cautiously optimistic about Riot’s plans for the partnered leagues,” said Goldenboy. “That said, there NEEDS to be communication sooner rather than later regarding what will happen to the T2 community. Esports doesn’t work when it’s built from the top down. Grassroots are key.”

Riot Games announced plans for the league in early 2022, leading hundreds of organizations from around the world to throw their hats into the ring. There are reportedly very few slots for each region, with the minimum rumored to be eight, and the maximum 12. However, we cannot yet confirm those numbers.

We’re still waiting for updates on the applications of several popular North American teams like TSM, The Guard, Cloud9, NRG, Version1, and more.