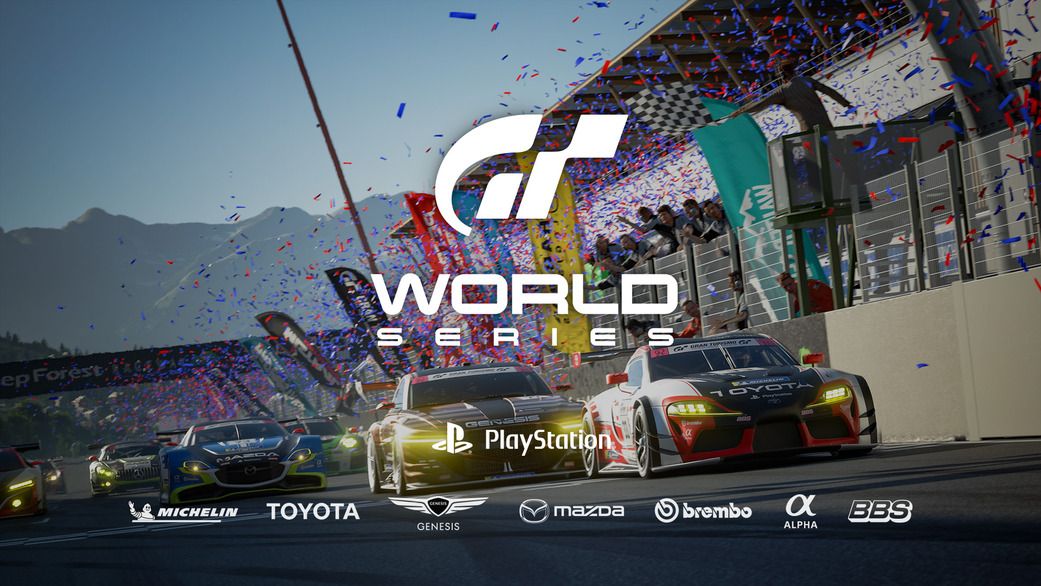 With the Gran Turismo World Series right around the corner, developer Polygraph Digital has launched a special accompanying activation for all players and viewers. Known in the game as the Bonus Campaign, this event will allow people to earn in-game currencies by making predictions based on the Word Series’ outcomes.

During the series’ five broadcast events, viewers will be given the opportunity to predict who they think will be the winning driver and car manufacturer during each leg of the competition. Following the conclusion of each round, users will be able to pick candidates from a pool of players and manufacturers that have qualified for the next broadcast event.

If users are either able to select the right manufacturer or driver, they will be awarded 500,000 credits in Gran Turismo 7. If you somehow manage to correctly predict both categories, you will walk away with 1 million credits.

You better make your selections count though. Users are limited to one entry for each championship per round. Additionally, you need to make sure your entries are submitted before each round starts.

Round One of the Gran Turismo World Series will take place on July 23rd. The following round will be held the very next day on the 24th.

(All information was provided by Google and GTPlanet)