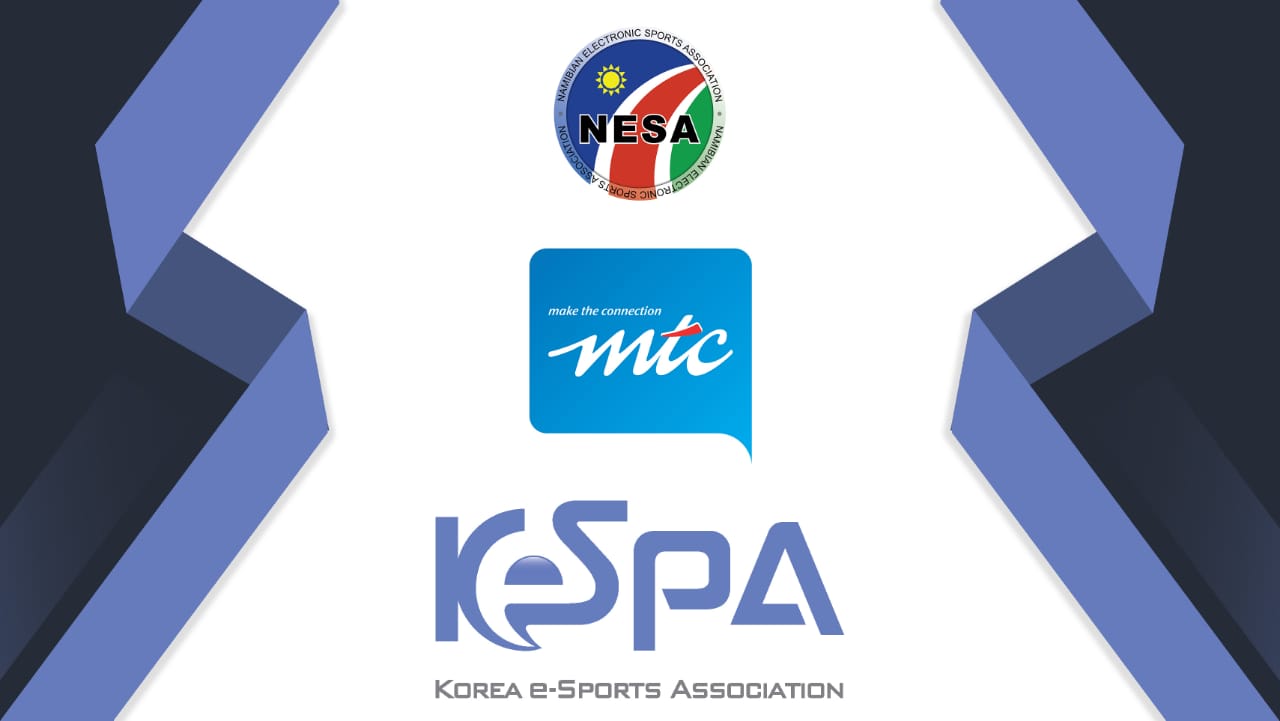 The Namibian Electronic Sports Association (NESA) and the Korea eSports Association (KeSPA) have agreed to a Memorandum of Understanding (MoU), with the goal of furthering the development of esports and international programs for esports athletes in both countries. The agreement was signed on July 30th in Windhoek, Namibia.

“We believe that MoUs such as this are crucial to the healthy growth of esports in Namibia,” said Salome de Bruyn, Spokesperson for NESA. “Securing co-operative agreements with associations from other countries provides new opportunities and career possibilities for all involved.”

De Bruyn added that the agreement, the first of its kind for Namibia, gives the African country the opportunity to learn more from experienced esports scenes, like Korea, which will aid NESA in developing its esports scene faster and more skillfully.

“NESA is making strides to put Namibia on the global esports scene as not only a region that participates in international esports, but actively participates in the developmental efforts for the arena and athletes in multiple countries,” concluded de Bruyn.

(All information was provided by Xinhua)