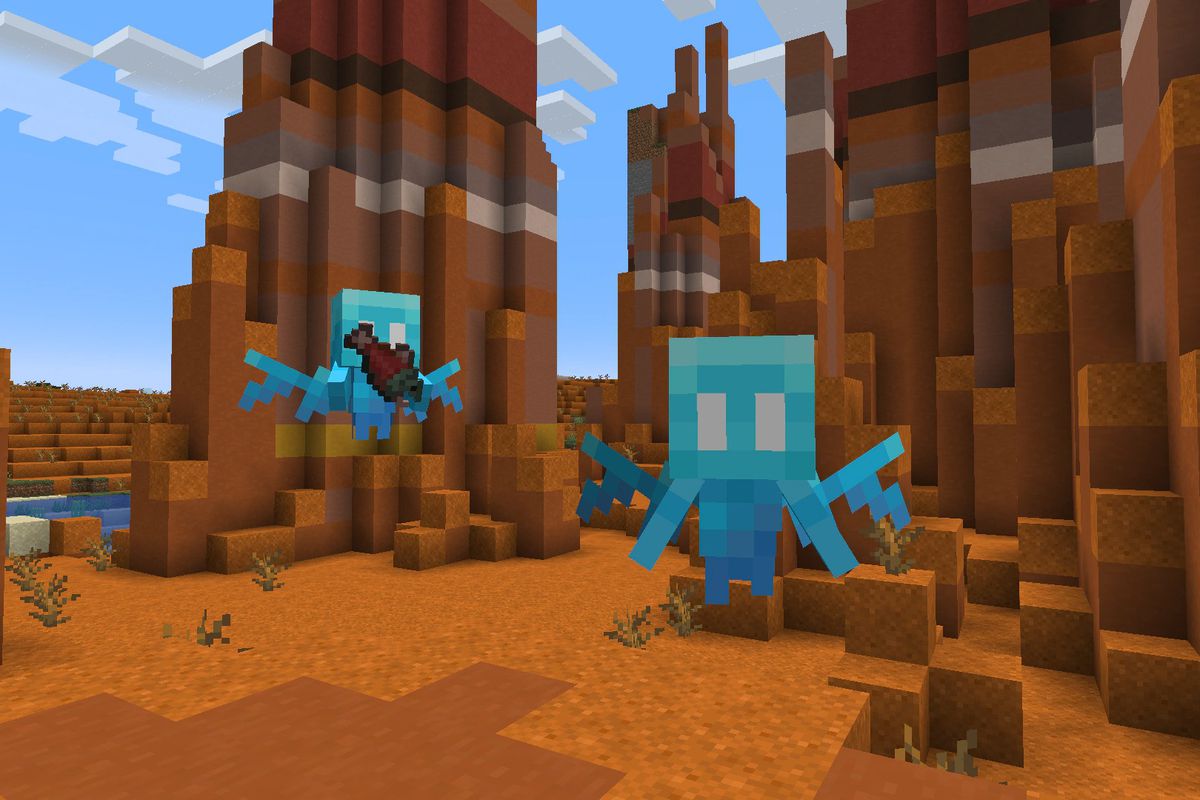 We have good news for fans of Minecraft. Game developer Mojang Studios recently took a strong stance against NFTs, saying they do not currently plan on bringing ANY blockchain technologies to the world-famous video game series.

The studio, which is owned by Microsoft, first made this announcement in July 20th blog post entitled “Minecraft and NFTs.” In the piece, Mojang said that NFTs are generally not something they “will support or allow” in Minecraft.

“To ensure that Minecraft players have a safe and inclusive experience, blockchain technologies are not permitted to be integrated inside our client and server applications, nor may Minecraft in-game content such as worlds, skins, persona items, or other mods, be utilized by blockchain technology to create a scarce digital asset,” the blog post reads.

Mojang explained that some companies created NFT assets associated with Minecraft skins and worlds However, they argued that these practices encourage exclusion, which goes against Minecraft’s core values.

They didn’t stop there, though. Mojang went so far as to say that NFTs encourage “profiteering,” which is the practice of making an unfair amount of profits off of a product or service.

So, while the future may be up in the air, for the time being, Mojang is looking to preserve the sanctity of the world’s best-selling video game.

(All information was provided by Minecraft, The Verge, and Wikipedia)