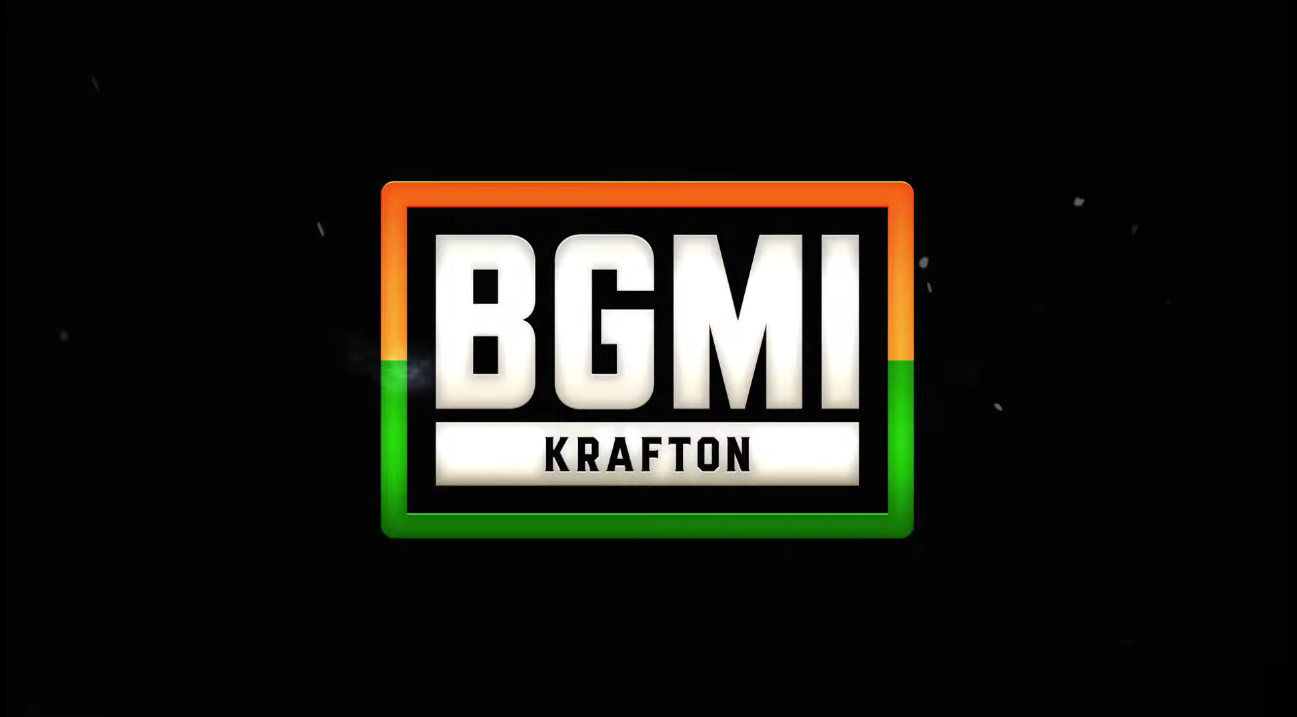 On July 29th, sources that spoke with Reuters said the Indian government banned the hit game Battlegrounds Mobile India due to data sharing and data mining concerns involving China. According to the source, the Indian government was able to block the game thanks to the country’s IT law that was first established in 2020. This piece of legislation banned citizens from using Chinese applications due to national security concerns.

While the Indian government has not yet officially announced the game’s ban, it’s clear that the title has been cut off in India since it was removed from the Google Play Store and the Apple App Store in the country on the night of July 28th.

This comes as a huge blow to game developer Krafton, who reports the game has over 100 million users in the country. Unsurprisingly, this did a lot of damage to Krafton’s stock which fell by as much as 9% the day after the ban reportedly took effect.

Krafton has clearly had trouble finding its footing in this market. After all, the company’s most successful title, PUBG, was banned in India in 2020, around the same time the IT law was passed.

The government does not intervene in which apps can function and which cannot,” said Krafton India’s CEO during an interview with TechCrunch. “They intervene in digital security and privacy concerns.”

First, they ban PUBG. Now, they’re banning PUBG’s replacement. This is purely because of the geopolitical tension between China and India, of which, gaming is the victim. This is not a new problem. This happens in every industry.

(All information was provided by Reuters and TechCrunch)