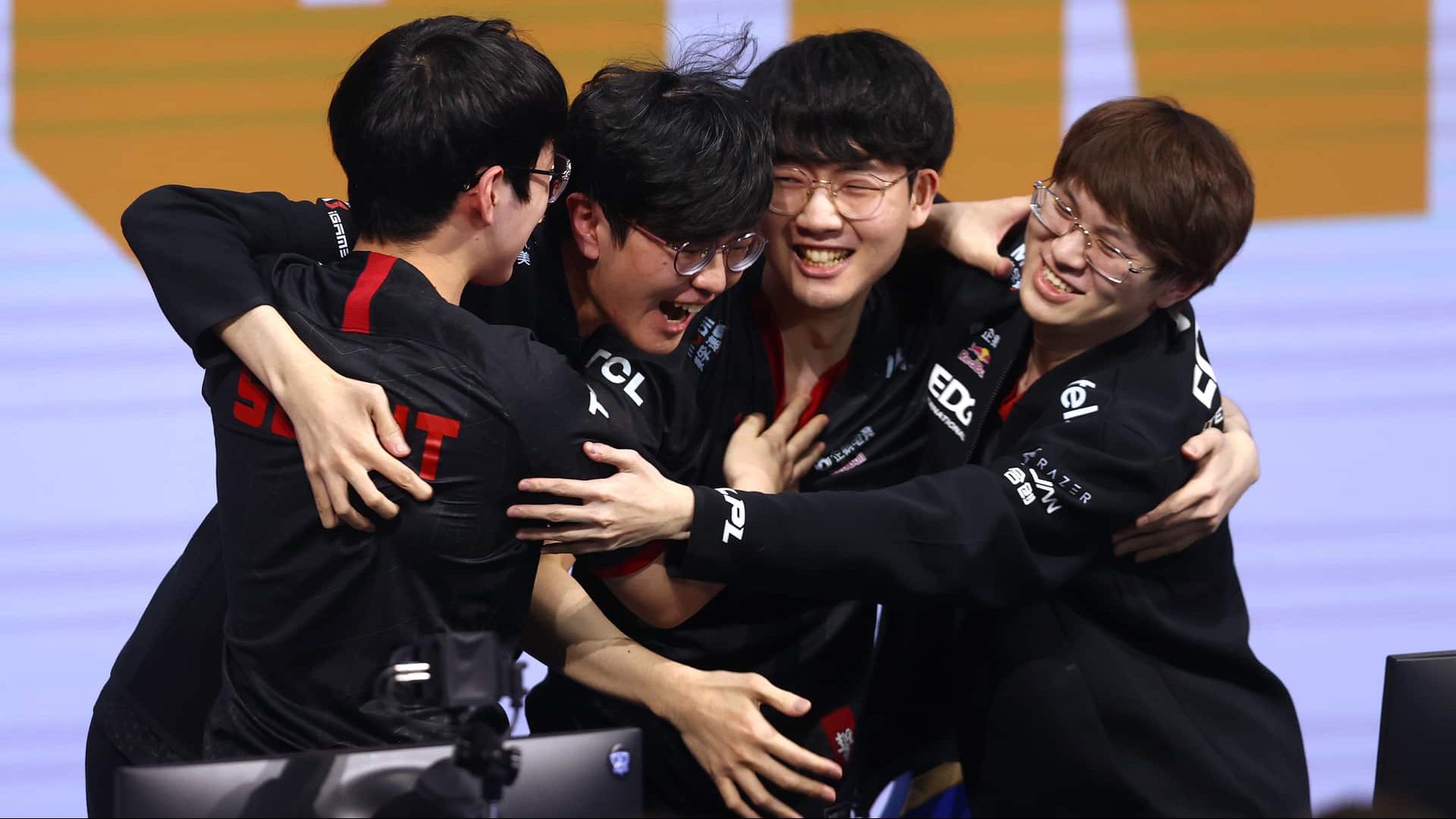 Hou Miao is the deputy general manager of Tencent Interactive Entertainment Group’s marketing department. So, it’s noteworthy when a person of his stature said that China’s competitive gaming industry will need at least 2 million esports talents over the next three to four years in a recent interview.

During a conversation with Yicai Global, Miao said there are more esports jobs than just those of players. The organization is also looking for event producers, club managers, live streamers, presenters, and product developers.

It is incredibly important to continue to support the growth of the Chinese esports market. After all, Asia made up 57% of the global esports market in 2021, and China had the largest market share, generating more than $403 million in esports revenues.

I think this speaks to a bigger problem globally. It’s possible there is a serious lack of human capital in esports in general, not just in China. Now that I am based in Dubai, and seeing what I see in the Middle East (which I think has the potential to be the center of the gaming universe), I’ve noticed there is a serious lack of labor to fulfill the big visions and potential that exists here. This story is interesting because I think the GCC region probably needs 2 million more skilled gaming people also. This problem brings up a host of new issues like education, international talent pipelines, etc. It’ll be interesting to see how the industry handles this task over the next few years. This is an important issue.

(All information was provided by TheGamer and Yicai Global)