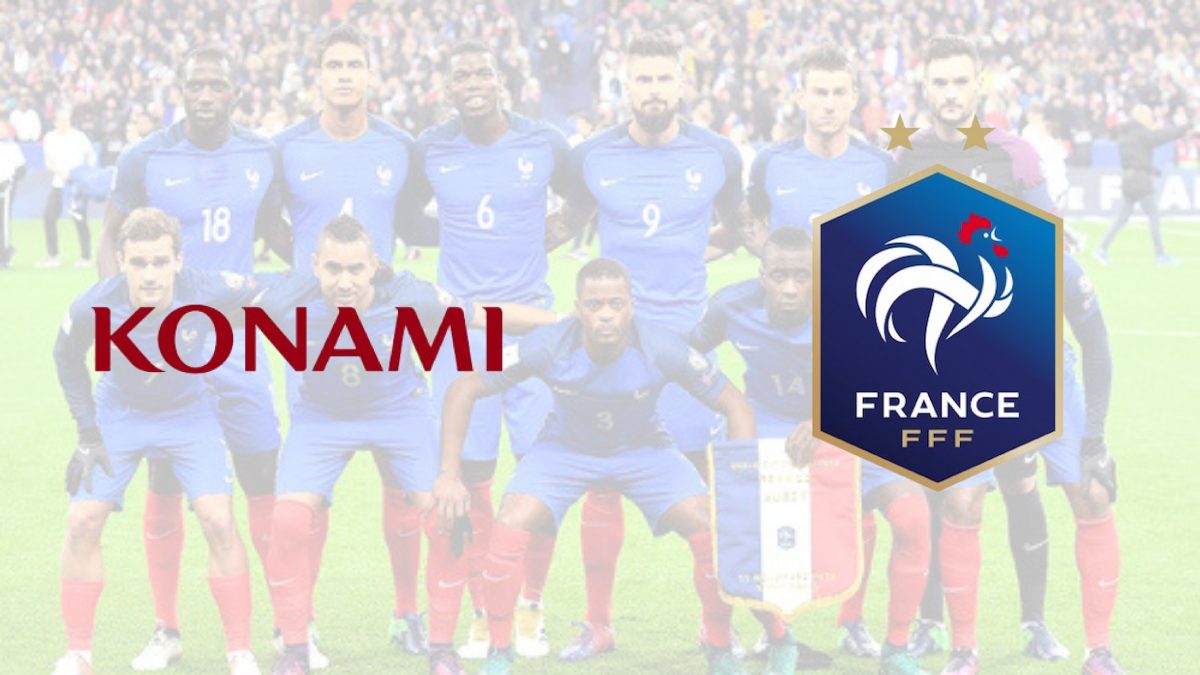 On August 11th, Konami announced it had signed a multi-year partnership with the French Football Federation (FFF). This deal will see the French national soccer governing body provide licensing rights to Konami for the organization’s eFootball series.

This agreement means that Konami will now be the official football video game partner of the French national soccer team. Additionally, FFF will be integrated into a selection of esports events alongside other licensed national organizations.

“Partnering with the national association of a football-obsessed nation like France is amazing but add to that the fact that they are also a team of such significant football history and prestige – this is very significant for us,” said Naoki Morita, Konami’s European president. “The eFootball series continues to evolve and improve, so to welcome the French Football Federation onto this journey of setting football free is very exciting.”

The eFootball series has been a Konami staple since 1995. The franchise serves as a direct competitor to EA Sports’ FIFA games. This rivalry is considered to be one of the greatest in gaming history.

(All information was provided by Konami, SportsPro Media, The Guardian, and Wikipedia)