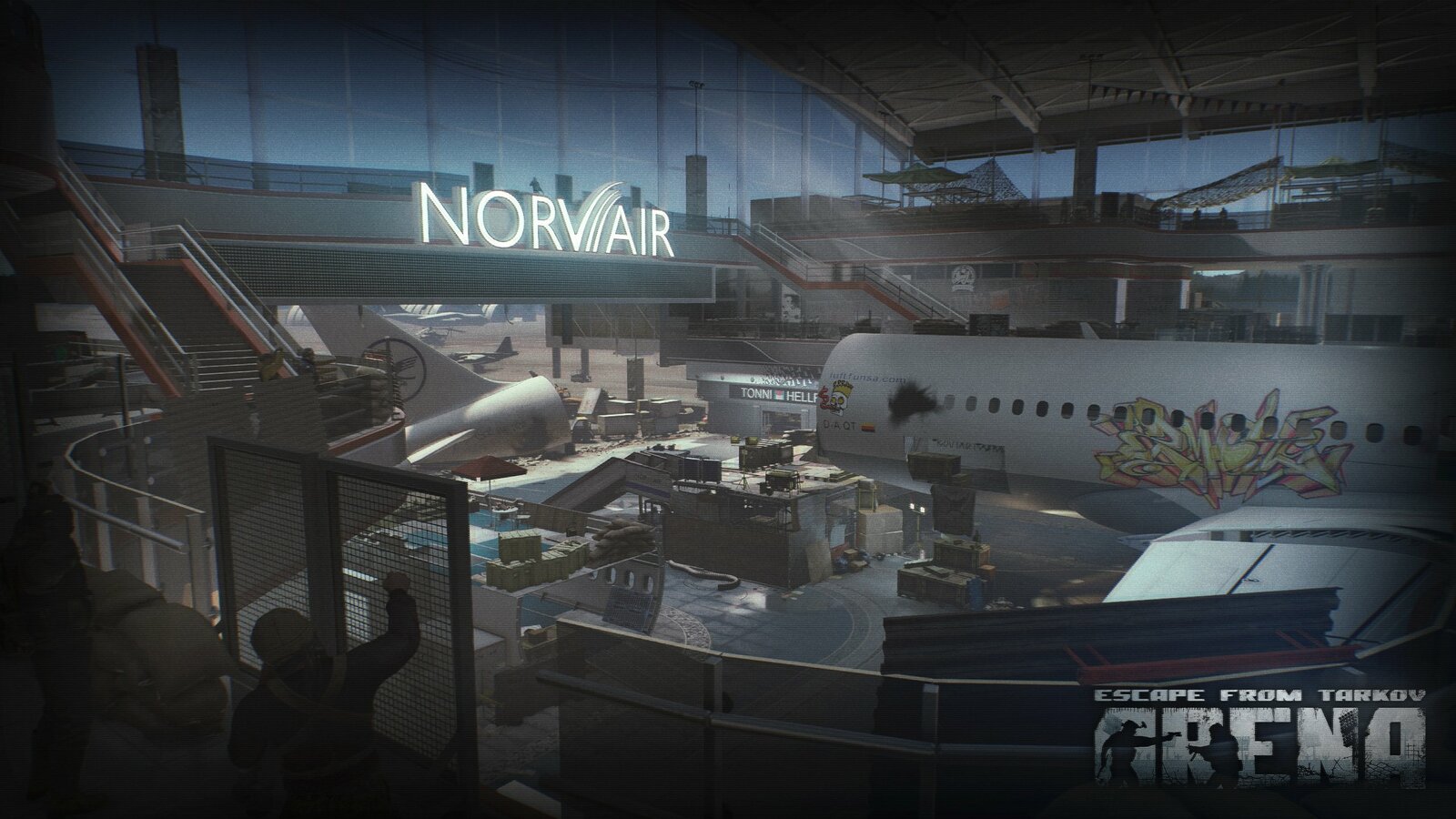 The long-awaited Escape From Tarkov: Arena shooter spinoff game is coming our way soon. And, according to the COO of Battlestate Games (the title’s publisher and developer), Nikita Buyanov, the game is expected to be esports ready as soon as it comes out.

This comes after Buyanov appeared on a recent live stream to discuss the game. While he didn’t give away too much information, he did say that Escape From Tarkov: Arena will “be ready to use in esports” upon its release.

During this live stream, he also provided more information about the game itself. He explained that Escape From Tarkov: Arena will have “four arenas” to start with. Moreover, it will have plenty of key features found in other games including matchmaking, rankings, and even a spectator camera for broadcasting.

This game will serve as a spinoff of the original Escape From Tarkov, which came out in July 2017. While we don’t have an exact release date for Arena, The Loadout is reporting that beta testing for this title is still expected to begin later this year.

(All information was provided by The Loadout and Wikipedia)