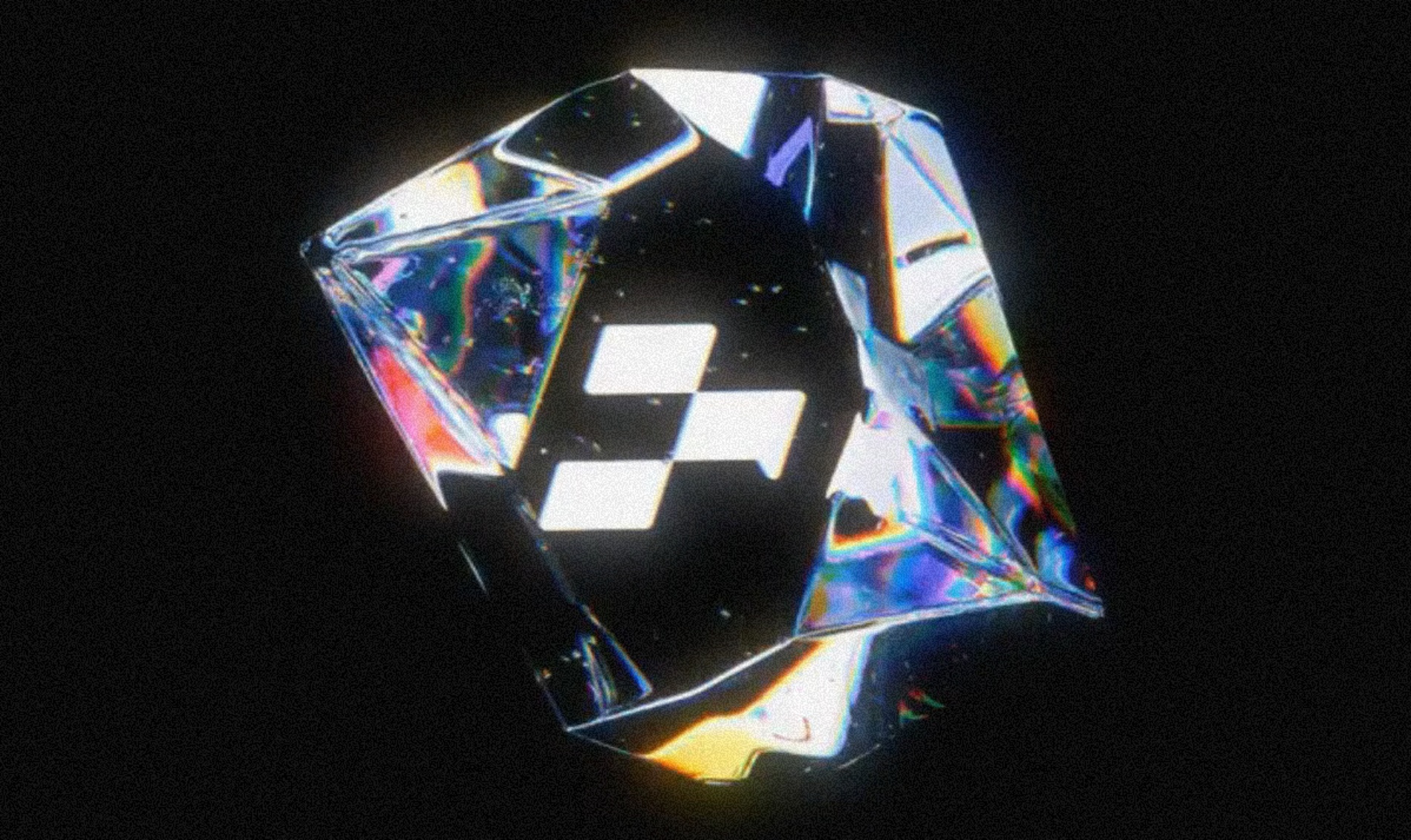 The Los Angeles-based company Stacked recently announced it closed a $12.9 million Series A round of funding. This money will be used to help the organization reconfigure the streaming industry through the integration of cryptocurrencies and NFTs into platforms. Moreover, it’ll help Stacked launch its platform in North America this coming December before moving to other regions around the globe.

As previously mentioned, Stacked was created to be Twitch for Web3 users. The overarching idea is to allow content creators to become shareholders of the platform by giving them “governance tokens, which is a model that aligns with “the interests of content operators and creators for the first time,” according to company founder Alex Lin.

Stacked also has other ambitions outside of the streaming space. TechCrunch is reporting that the company is also currently developing an NFT profile picture project that targets “gaming and streetwear enthusiasts.”