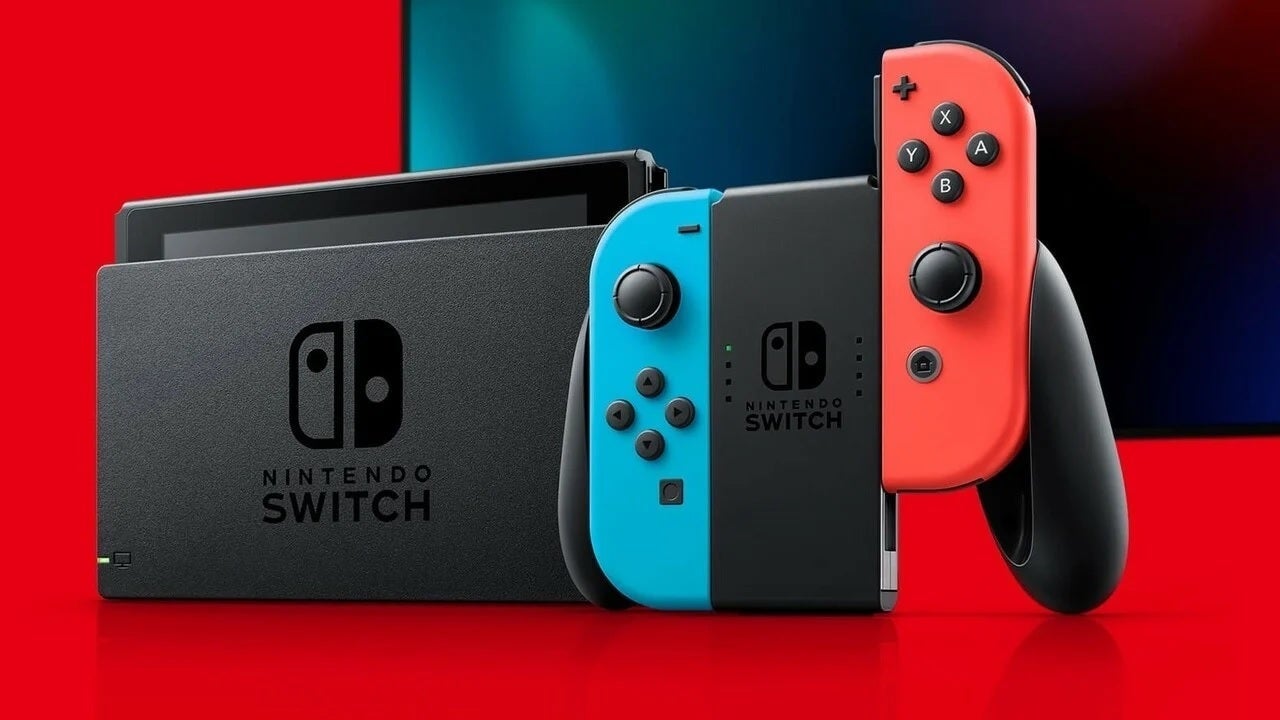 There’s little doubt that the Nintendo Switch is an incredibly popular video game console. But, thanks to VGChartz, we now know that the Switch could soon surpass the Nintendo Wii in terms of units sold in the United States. Based on a recent report from the website, the Wii has sold over 37.38 million units in the United States while the Switch is not far behind with 35.62 million units sold.

“It seems clear, looking at the figures, that the Wii is still ahead of the latest generation of Nintendo’s console series,” writes Mintu Tomar of EssentiallySports. “The overall gap between the two devices is not huge now, being at 1.76 million units. And it will only decrease further due to Switch expected to sell more units in the coming months.”

It’s possible that the switch will overtake the Wii in terms of U.S. sales very soon. As a matter of fact, Tomar believes that the Switch will surpass the Wii “in the early phase of 2023.”

Since its March 2017 release, the Nintendo Switch has quickly emerged as one of the best-selling video game consoles of all time. Based on financial reports from Nintendo, the company has sold over 111 million Switches as of this past June.

(All information was provided by EssentiallySports, Nintendo Life, and Wikipedia)

0 comments on “Is The Switch About To Overtake This Popular Console?”