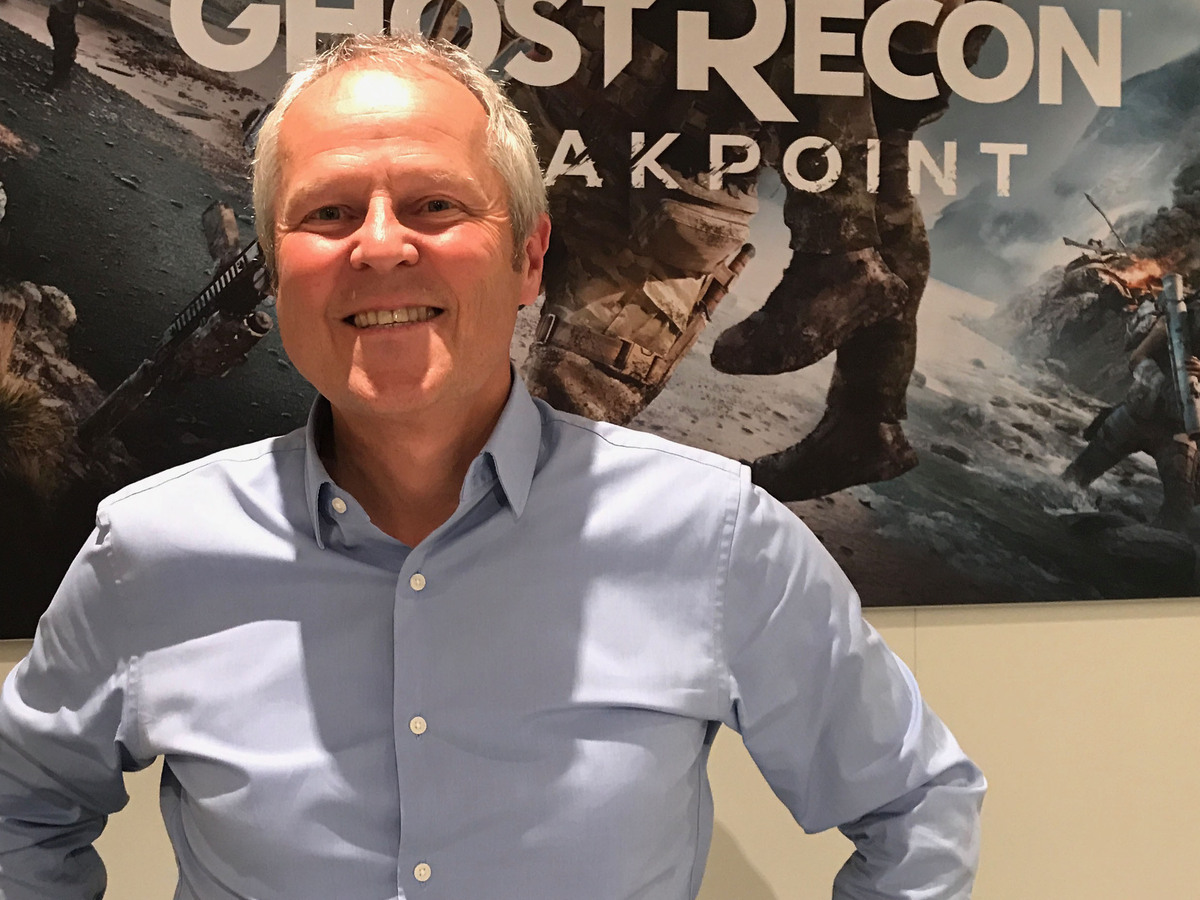 Ubisoft CEO Yves Guillemot recently provided a strategy and vision update for the gaming industry during a recently held annual company event. Guillemot explained that he has big ambitions for the world of video games, predicting the gaming industry to generate $300 billion in revenues by 2030. He also said that he expects the global gaming audience to reach 5 billion people by 2028.

“I can see games soon surpassing all other leisure industries in terms of impact and engagement. I can see games becoming the ultimate form of social, artistic, and innovative entertainment,” Guillemot said. “Most importantly, I can see games continue to enrich people’s lives. And I am convinced Ubisoft has all it takes to write this new chapter and to shape the future of the industry.”

Guillemot said that Ubisoft will utilize its network of 21,000 employees (17,000 of whom are developers) to introduce new brands to new audiences. Based on calculations from Dean Takahashi of VentureBeat, that’s roughly 3.2% of the world’s game devs.

According to Guillemot, major Ubisoft IPs, like Far Cry, Assassin’s Creed, and Tom Clancy’s Rainbow Six, generated $304 million this year for the first time in history. The company hopes each of those brands generated $2 billion in revenue within five years.