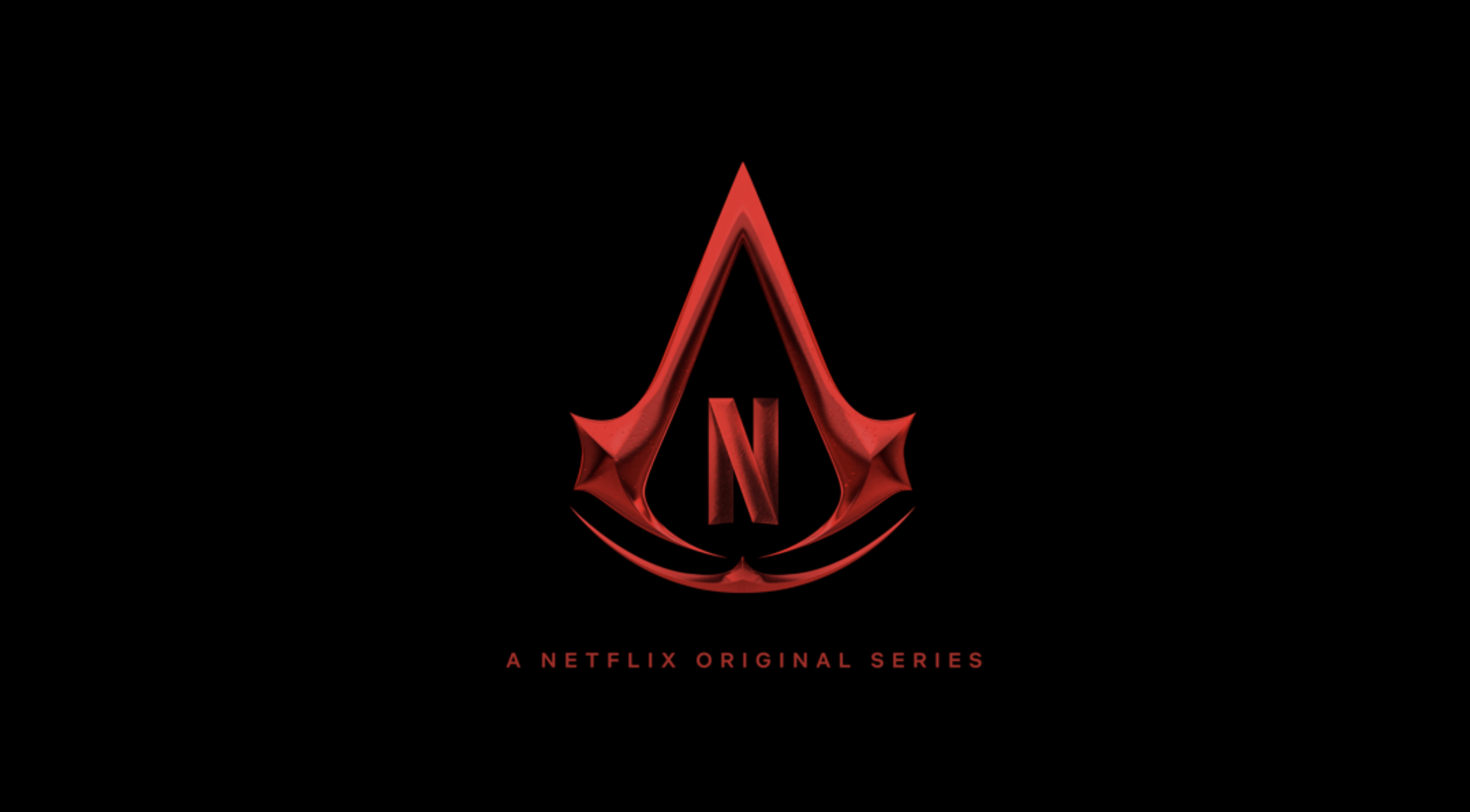 On September 10th, Netflix announced it had agreed to a partnership with video game developer Ubisoft. This deal will see Ubisoft create three exclusive mobile games for the streaming giant.

A press release was sent out by both parties describing the three new titles. The first game will be a sequel to Valiant Hearts. Another title will be a new The Mighty Quest for Epic Loot game. Finally, Ubisoft and Netflix will be launching a mobile Assassin’s Creed game to coincide with the upcoming show being developed by Netflix.

“We’re thrilled to work with Ubisoft, whose track record creating memorable worlds for fans is unmatched,” said Mike Verdu, Vice President of Games, Netflix. “This partnership will provide our members with exclusive access to some of the most exciting game franchises as we continue to build a catalog of great mobile games for our members around the world.”

Both the Valiant Hearts game and The Mighty Quest for Epic Loot game will be coming out sometime in 2023. At this time, there is no release window for the Assassin’s Creed mobile game.

(All information was provided by Kotaku and Netflix)

0 comments on “Netflix Teaming Up With Ubisoft”