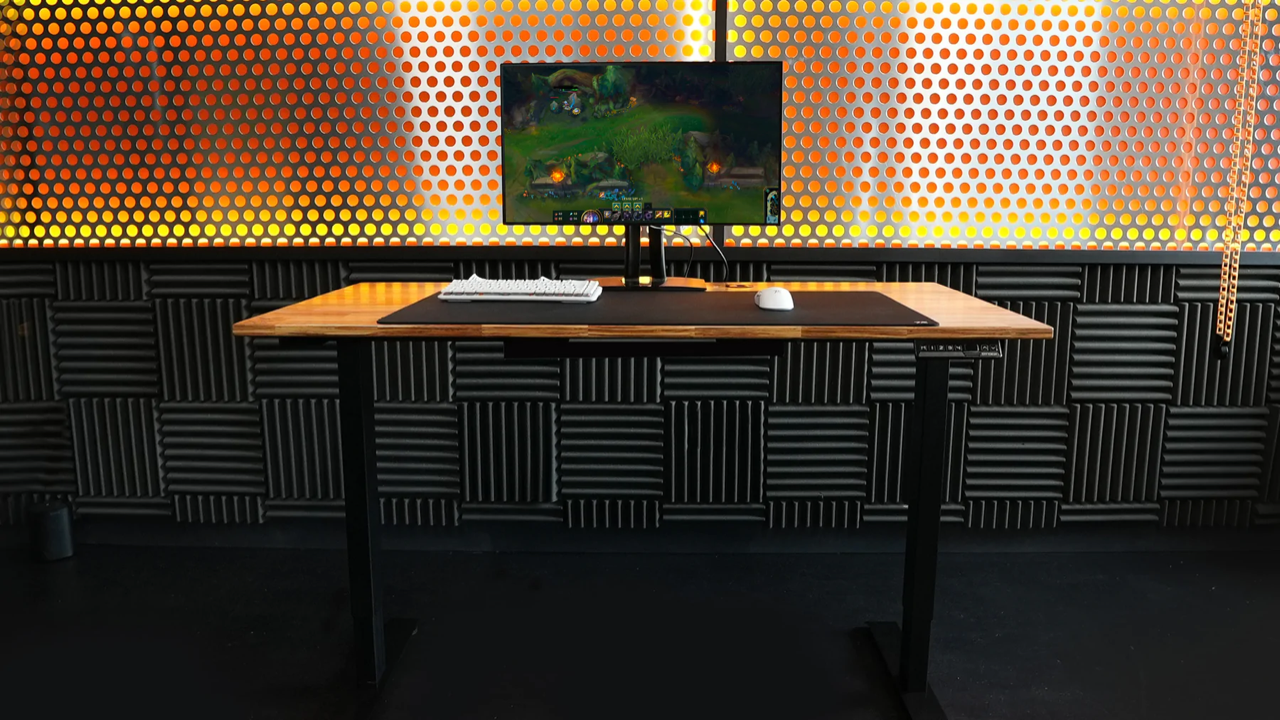 On September 21st, Fnatic announced that it had teamed up with ChopValue to create a brand new gaming desk. These REVIVE gaming desks, as they’re called, are so unique because each unit is made up of 9,565 recycled chopsticks.

This comes as part of a joint project that will see the two sides use 10 million recycled chopsticks to construct these desks. Each desk is handcrafted and produced through a network of global micro-factories, allowing ChopValue to minimize its carbon footprints.

If you are interested in pre-ordering these products, you can do so starting on September 27th, 2022. REVIVE desks will be officially launched worldwide on October 4th. You better act fast though, because ChopValue and Fnatic will only be producing 1,000 desks.

If you want to learn more about these desks, click here.

(All information was provided by Ready 10)

0 comments on “This Gaming Desk Is Made Out Of Recycled Chopsticks!”