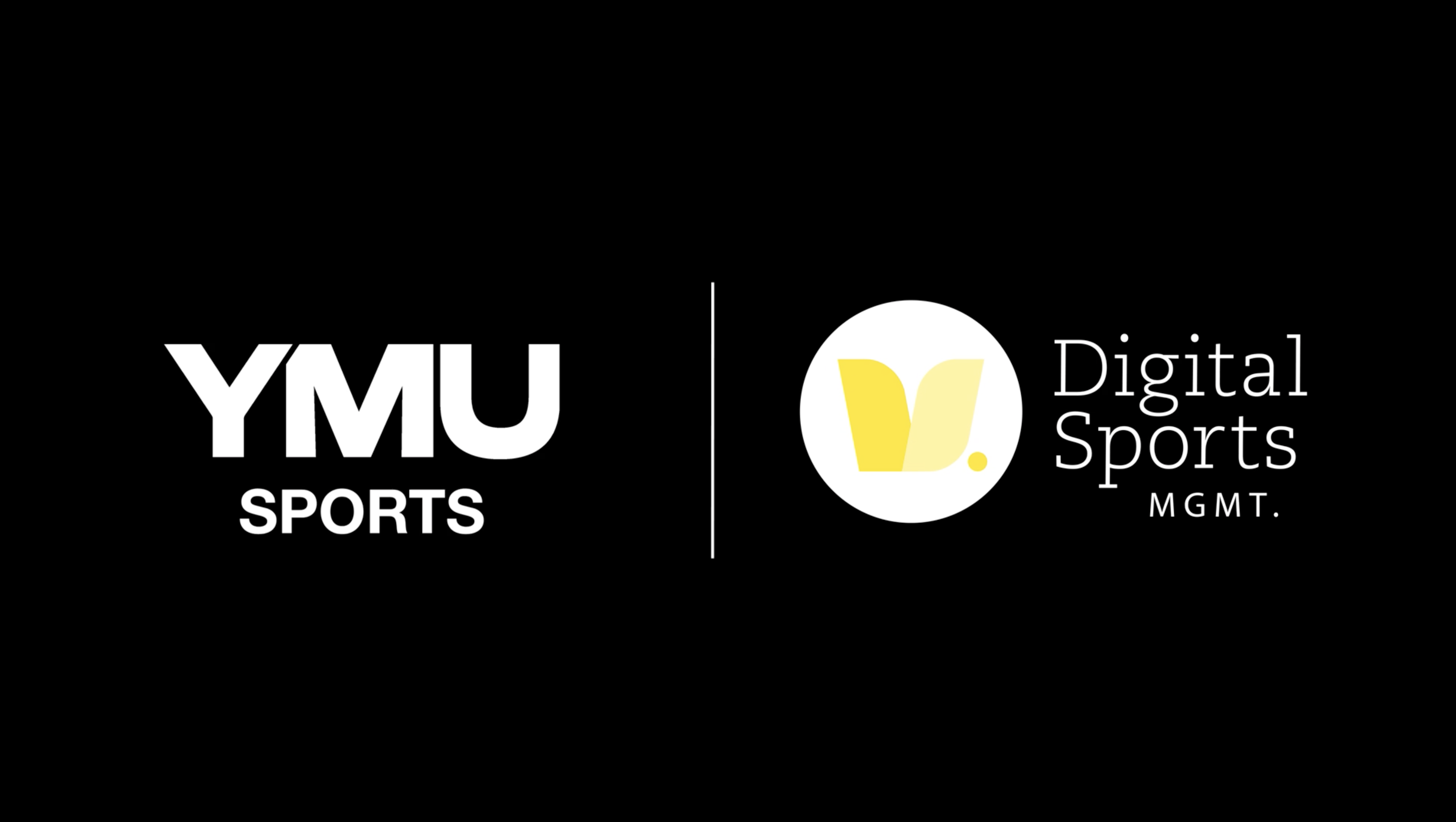 On September 21st, the global talent agency YMU announced that it had purchased a majority stake in Digital Sports Mgmt (DSM), one of the world’s most successful sports and gaming talent management agencies. This deal will see YMU integrate DSM into its Sports Division, allowing the company to branch out further into the world of video games.

DSM will utilize YMU’s global presence to “break new ground” in the gaming and sports industries. Meanwhile, this merger will allow YMU to expand its services to include esports consulting, sports marketing, sponsorship brokering, and more.

“We are thrilled to join forces with Digital Sports Mgmt and diversify our Sports division into gaming and esports, marketing activation, and sponsorship,” said Mary Bekhait, the Group CEO of YMU. “In Rob [Wadsworth] and Tom [Henderson], we have found two phenomenal, industry-leading executives and I’ve been incredibly impressed with what they have built with Digital Sports Mgmt. Entering into gaming and esports has been one of YMU’s key strategic objectives and with the acquisition of DSM I am pleased to be able to offer further, exceptional expertise and bespoke knowledge to our current and future global sports clients.”

Founded in 2002, YMU is a UK-based subsidiary of Loud Management AB. Some of the clients that YMU represents include Graham Norton, Steve Aoki, and The Rolling Stones.

(All information was provided by DawBell and Google)