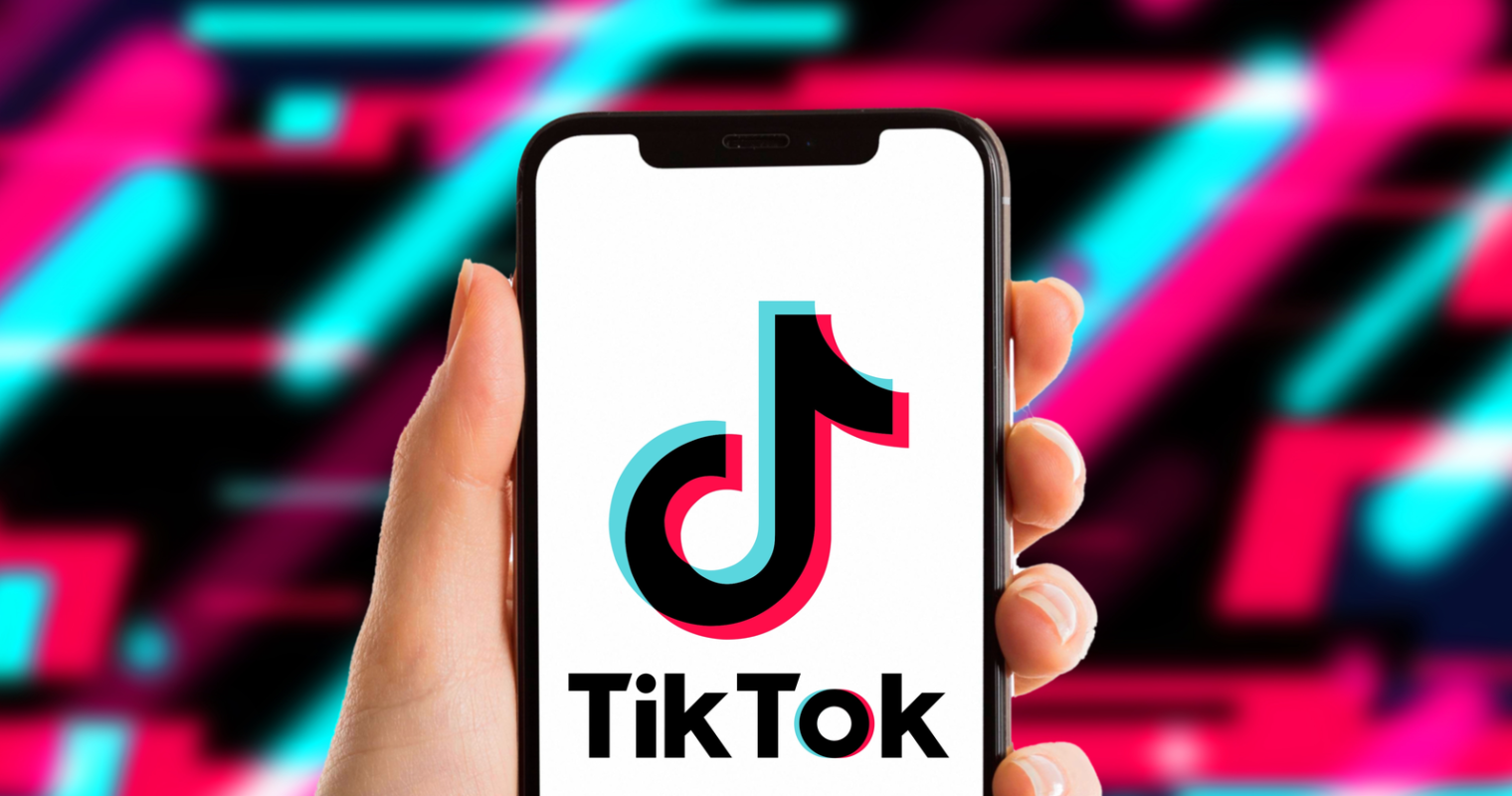 While it feels like TikTok just recently announced plans to enter the gaming space, it now sounds like those ambitions might have to be dialed back. This comes after a report from the South China Morning Post indicated that TikTok’s parent company, ByteDance, was being forced to “aggressively” downsize its video gaming unit.

According to sources that spoke with the SCMP, the Beijing-based organization had to strip Wushuang Studio of most of its staff through lay-offs and internal transfers. On top of that, sources also said that ByteDance is being forced to cut jobs at its Hangzhou-based video game development studio, Jiangnan Studio. This downsizing reportedly comes after ByteDance closed 101 Studio this past June.

At this time, the exact amount of people that were laid off is not yet known. However, the South China Morning Post reports that this internal reorganization will affect “hundreds of employees.”

ByteDance is not a publicly-listed company. Therefore, it is not obligated to disclose the number of people that were laid off or the organization’s financial performance. Regardless, these job cuts have “become increasingly common” in the esports and gaming industry.

It sounds like this still has to do with China’s gaming crackdown. If that’s the case, then this is just further proof that China’s regulations are stifling the gaming industry. This is fascinating because the last time we discussed ByteDance, they said they supposedly generated $1 billion in gaming revenue. I don’t understand why they are downsizing their gaming business units if they can still make games and products for western markets. Then again, I don’t buy that they are making western-focused products because I don’t know A SINGLE PERSON that has played games on TikTok. This downsizing seems like short-term thinking if it’s just addressing a short-term problem. You have to imagine the game licensing approval problem that ByteDance is facing will eventually solve itself. It’s also worth mentioning that this feels incredibly short-sighted when you realize how tough it is to find game developers and other gaming talent.