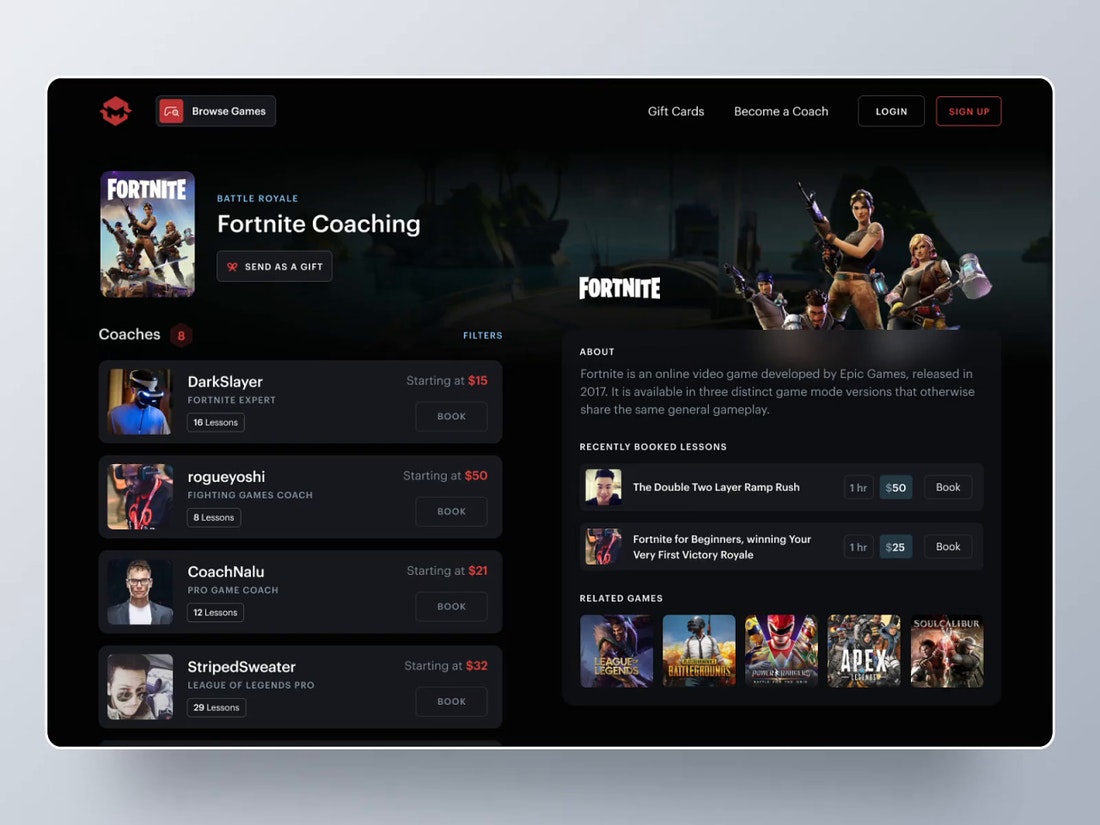 Metafy was recently forced to lay off 23% of its staff based on a recent email from company founder Joshua Fabian. According to TechCrunch, 12 full-time employees were affected by this decision. Fabian confirmed that executives were forced to take pay cuts after these layoffs.

This is an incredibly strange development because Metafy has actually been able to find financial success as of late. According to the company’s most recent quarterly results, the organization saw a rise in coaches, students, sessions booked, and Monthly GMV/Revenue.

“If you were fundraising last year, priorities were GMV and growth, not unit economics or revenue. There’s a new normal, if you want to stay alive, there’s no choice but to become more disciplined with not just spending but also product vision and direction,” Fabian said. “My regret is waiting as long as we did to do it. That caused unnecessary pain. We’ve learned a valuable lesson, but we did it the hard way.”

Fabian explained that everybody impacted by these lay-offs has been given three months of severance pay as well as extended health care. Metafy also lifted equity cliffs for those that had been with the company for less than a year. All affected employees were also given a LinkedIn Pro subscription.

Metafy is a Pennsylvania-based video game coaching marketplace that was founded in 2020. Earlier this year, the company was able to raise $25 million in a Series A funding round.

(All information was provided by LinkedIn and TechCrunch [1,2])

0 comments on “Metafy Cuts Almost A Quarter Of Its Staff”