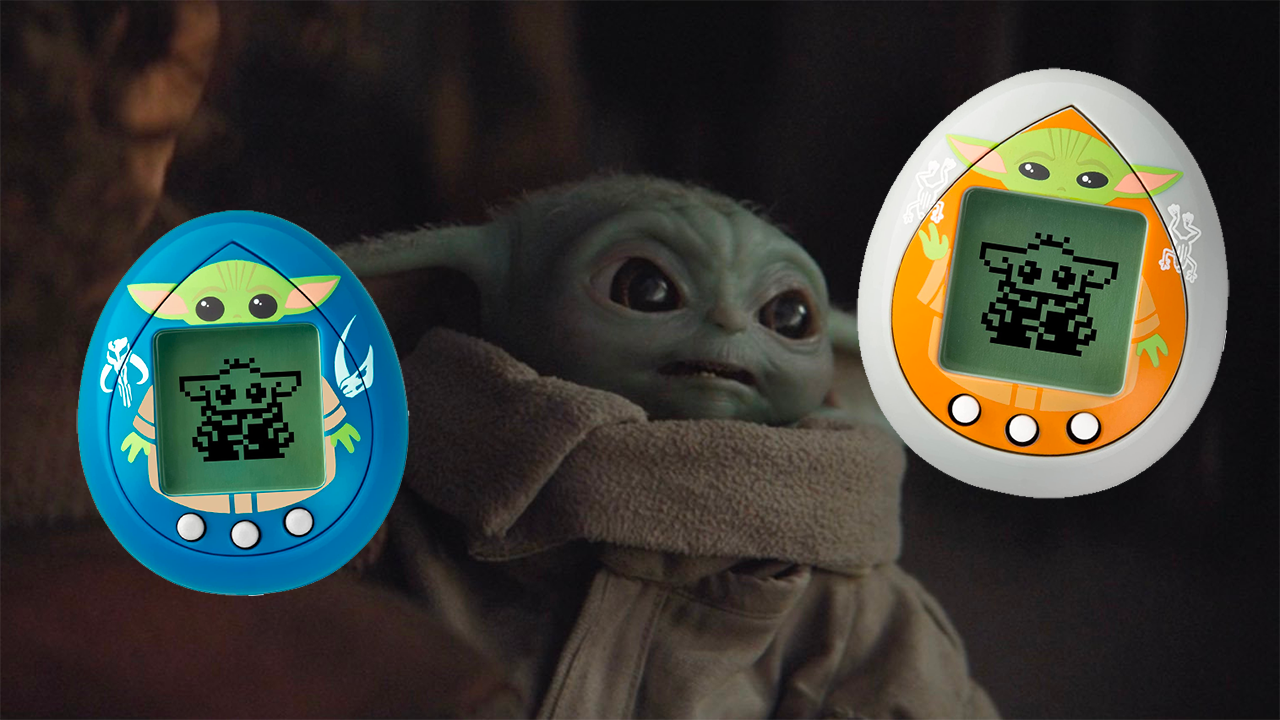 Star Wars fans are about to get a video game experience they would’ve never seen coming. On September 20th, it was announced that Tamagotchi would be introducing a line of Baby Yoda-themed devices.

You younger readers out there probably don’t remember Tamagotchis. They were little plastic egg-shaped devices with digital screens that held a tiny titular character that you could raise, feed, and care for. After finding a lot of success in the 1990s and early 2000s, it looks like Tamagotchis are once again trying to recreate the magic with Baby Yoda.

“If you’ve already trained R2-D2 to learn all 19 skills, you’ll be thrilled to know that another beloved Star Wars character is coming to your palm, Grogu,” reads an official announcement. “The latest Tamagotchi Nano collaboration puts Grogu under your care with the Star Wars Grogu Tamagotchi!”

By caring for Baby Yoda, he can grow up and take on one of 12 different appearances. You’ll also be able to play mini-games with him that have varying outcomes based on your interaction with the Tamagotchi. And, while you care for Grogu, you can expect visits for special Star Wars characters every hour.

Baby Yoda Tamagotchis can be pre-ordered now on Amazon. The device comes in two models: blue and a “Using the Force” version which comes with a removable silicone case.

This is a great story. This is the most brilliant use of Baby Yoda IP ever! This is genius. It also introduces Tamagotchi to a whole new audience. This will sell out in seconds.

(All information was provided by IGN, Sports Video Group, and Tamagotchi)

0 comments on “Baby Yoda Is Getting His Own Gaming Experience”