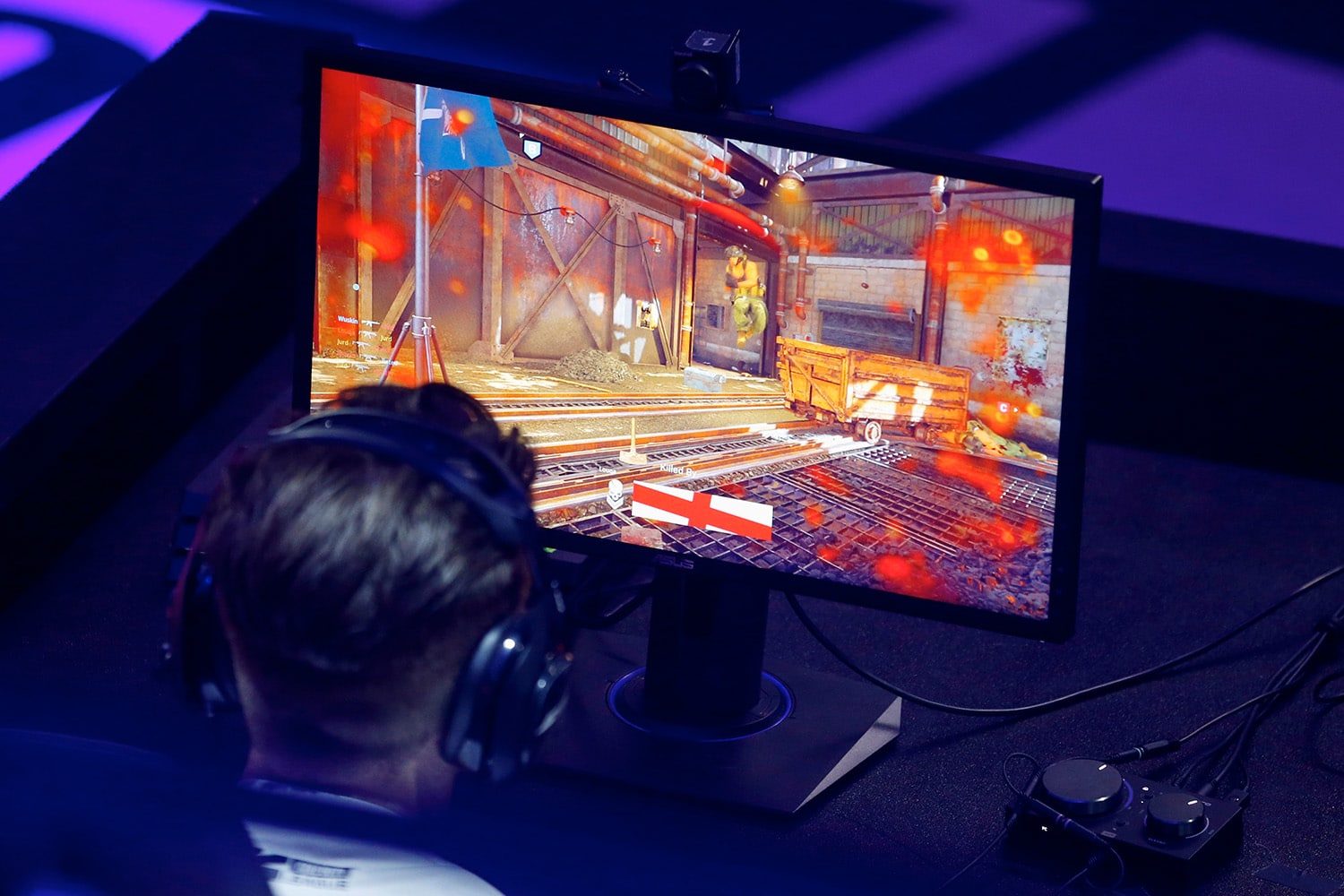 A recent YouGov survey provided insight into the state of the Saudi Arabian gaming industry. This study showed that the Saudi gaming sector will more than triple by 2030, with esports igniting a majority of this growth.

This study was commissioned by Populous and conducted by YouGov. For this report, YouGov and Populous surveyed over 1,000 male and female Saudi gamers over the age of 18 that play at least seven hours of video games a week.

As reported by The National News, the Saudi gaming industry will grow by 250% over the next eight years. This means that the gaming sector’s contribution to Saudi Arabia’s gross domestic product will have increased by 50 times when comparing 2022 to 2030.

“The findings underline the huge interest in esports in Saudi Arabia and why many experts in the sector are predicting the Kingdom will become not just a regional but a global hub for the gaming industry,” said Rhys Courtney, the EMEA Esports Lead at Populous. “Whether new build, retrofit, or mixed-use, esports venues and destinations will be central to the successful delivery of the National Gaming and Esports Strategy and the significant number of associated job opportunities. As a designer of this new breed of venues, this research will help Populous to continue to raise the bar for live esports experiences, creating venues that bring people together, placing them at the heart of the action, and providing an unforgettable shared experience.”

The growth of the gaming industry has led to several companies and the capital city of Riyadh increasing their investments in the industry. This will lead to sector acceleration, economic benefits, and the creation of jobs.

The Boston Consulting Group said that Saudi Arabian gaming consumption is expected to generate over $6.8 billion by 2030. This means the market will register a compound annual growth rate (CAGR) of 22% over the next eight years.

I am consistently flattered that Saudi Arabia continues to borrow ideas from The Profit when it comes to their gaming strategy. This study suggests that the Kingdom needs better gaming-focused venues. 86% of those surveyed that participated in an esports event said that the venue they played at had a direct impact on their experience. I’ve always said that the U.S. needs more hyper-local venues. However, in a place like Saudi Arabia, which has a lot of government backing, you can build huge venues and host huge events in a way that wouldn’t be economically viable in the United States (without government support). This is a good example of the government fostering a growing industry.

(All information was provided by Populous and The National News)