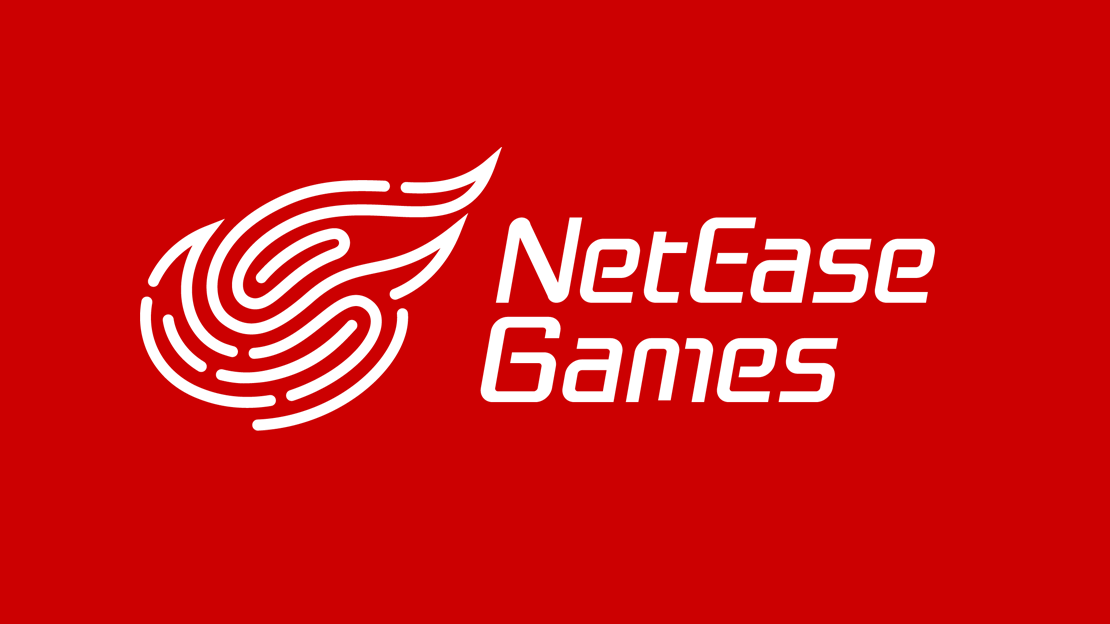 Video game giant NetEase recently announced it was teaming up with a unit of the China State Construction Engineering Corporation. As a result, the two sides will work together to develop and promote the use of smart robots within the construction industry. The financial details of this deal have not been disclosed at this time.

The agreement was signed between the China Construction Eighth Engineering Division (CCEED) and Fuxi Lab, the AI arm of NetEase Games. According to a social media post from Fuxi Lab, the two businesses will work on joint research and the development of smart robots in an attempt to commercialize these machines.

Fuxi Labs said it will use NetEase’s technology to “make working [in construction] like playing games.” Additionally, this venture is expected to benefit employees too because “as workers’ efficiency improves, their salaries are also expected to increase.”

The two firms plan on developing and launching numerous types of smart robots over the next three years. These machines will reportedly be able to perform tasks like excavating, haul loading, and paving.

“Let the scenario of ‘one person simultaneously controlling hundreds of machines working non-stop for 24 hours’ become a reality,” said William Ding Lei, the founder of NetEase, in Fuxi Lab’s post.