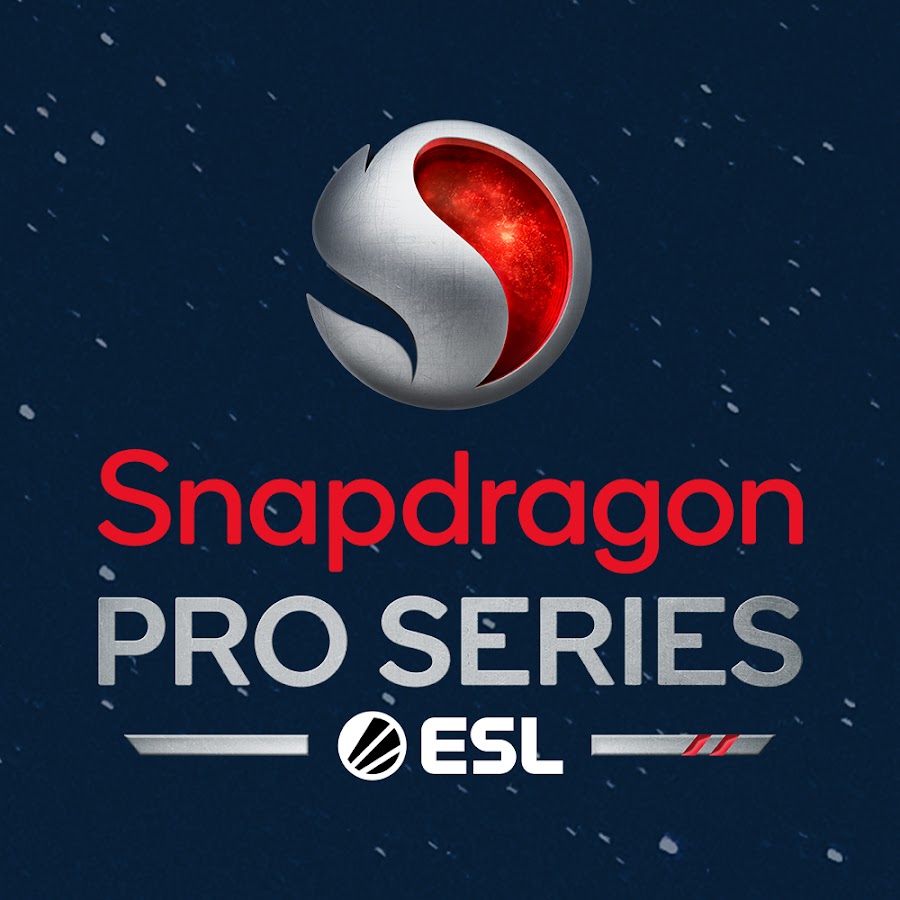 On December 7th, Qualcomm announced that it had agreed to a partnership with Samsung to be the official smartphone provider for the organization’s mobile esports league, the Snapdragon Pro Series. This deal will also see Samsung’s branding featured across multiple regions and competitions. Additionally, some events will exclusively use Galaxy phones that are outfitted with Snapdragon chips.

Samsung Galaxy devices will be used at sanctioned competitions starting with DreamHack Valencia which was held from December 9th to the 11th. While XDA Developers is reporting that Samsung will use its Galaxy S22 Ultra and Galaxy Tab S8 Ultra devices for this competition, it is believed that Samsung will switch to Galaxy S23 early next year.

“We’re committed to bringing high-performance Samsung Galaxy devices powered by Snapdragon to the hands of billions of gamers around the world to promote both camaraderie and competition,” said Stephanie Choi, the Executive Vice President and Head of Global Marketing for Samsung. “As the Official Smartphone Partner of the Snapdragon Pro Series, this announcement deepens our existing collaboration with Qualcomm Technologies and is an important step in our pursuit to advancing mobile technology in the esports world.”

The Snapdragon Pro Series is one of the world’s largest and fastest-growing mobile esports competitions. The event is held in all parts of the globe including North America, Europe, the Middle East, North Africa, India, and the Asia-Pacific region.

(All information was provided by Google, XDA Developers, and Snapdragon Pro Series)

0 comments on “The Snapdragon Pro Series Has A New Partner”