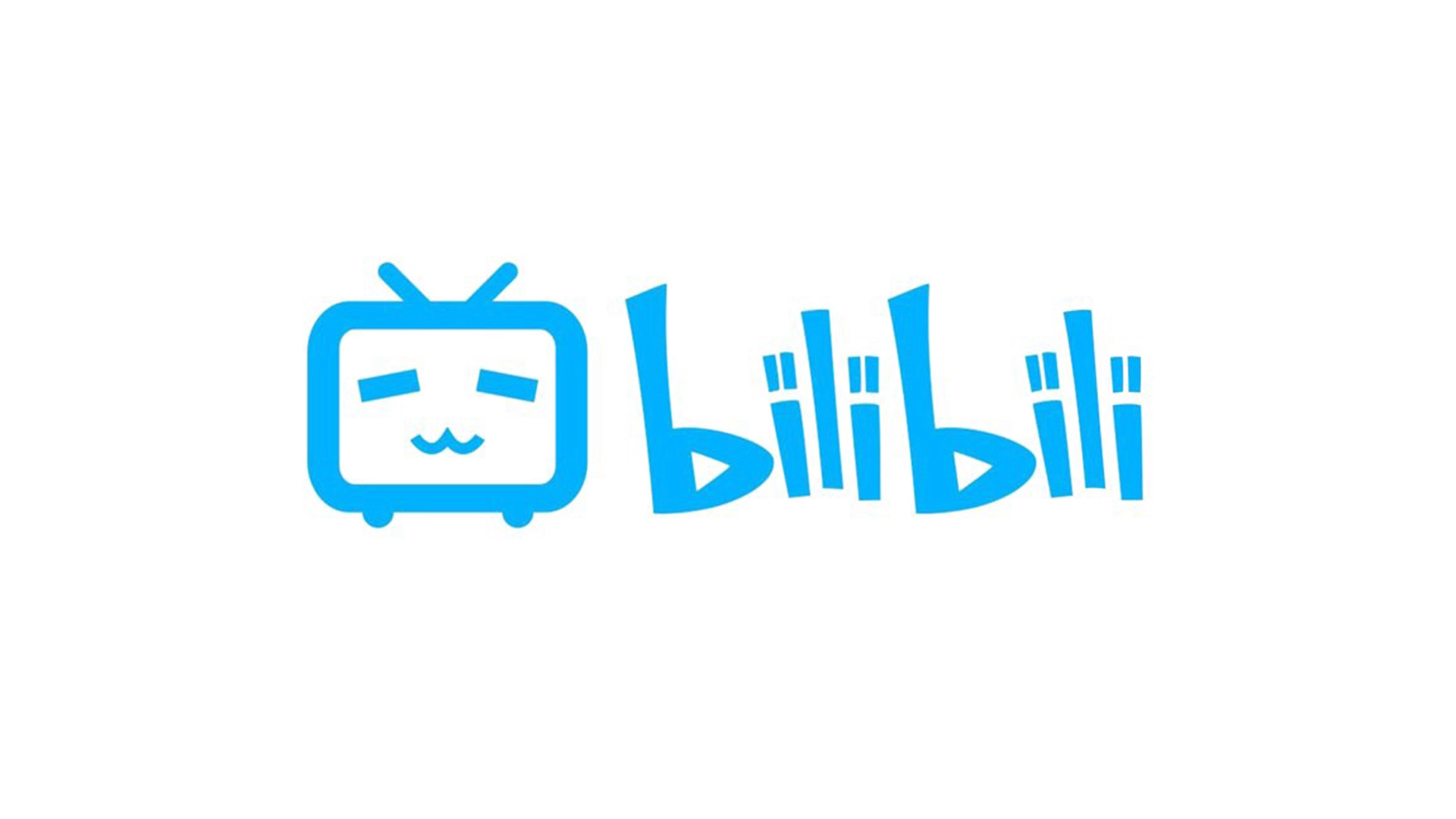 Bilibili is the latest Chinese technology company being forced to scale back. This comes after a recent report from Jiemian revealed that the video platform would be laying off about 30% of its employees across all business units. This includes streaming, gaming, and operations.

According to a spokesperson for Bilibili, this round of layoffs can be attributed to the “business adjustments” as TechNode put it. Thankfully, the spokesperson said Bilibili doesn’t have plans for “large-scale” job cuts.

At this time, Bilibili is offering affected workers compensation packages. This reportedly includes a rate made up of each person’s tenure plus two additional years.

Based on Jiemian‘s report, some employees have already completed their departure procedures. However, some staffers are still trying to negotiate the terms of their leaving since these layoffs happened so close to the end of the year, affecting annual bonuses.

(All information was provided by South China Morning Post and TechNode)