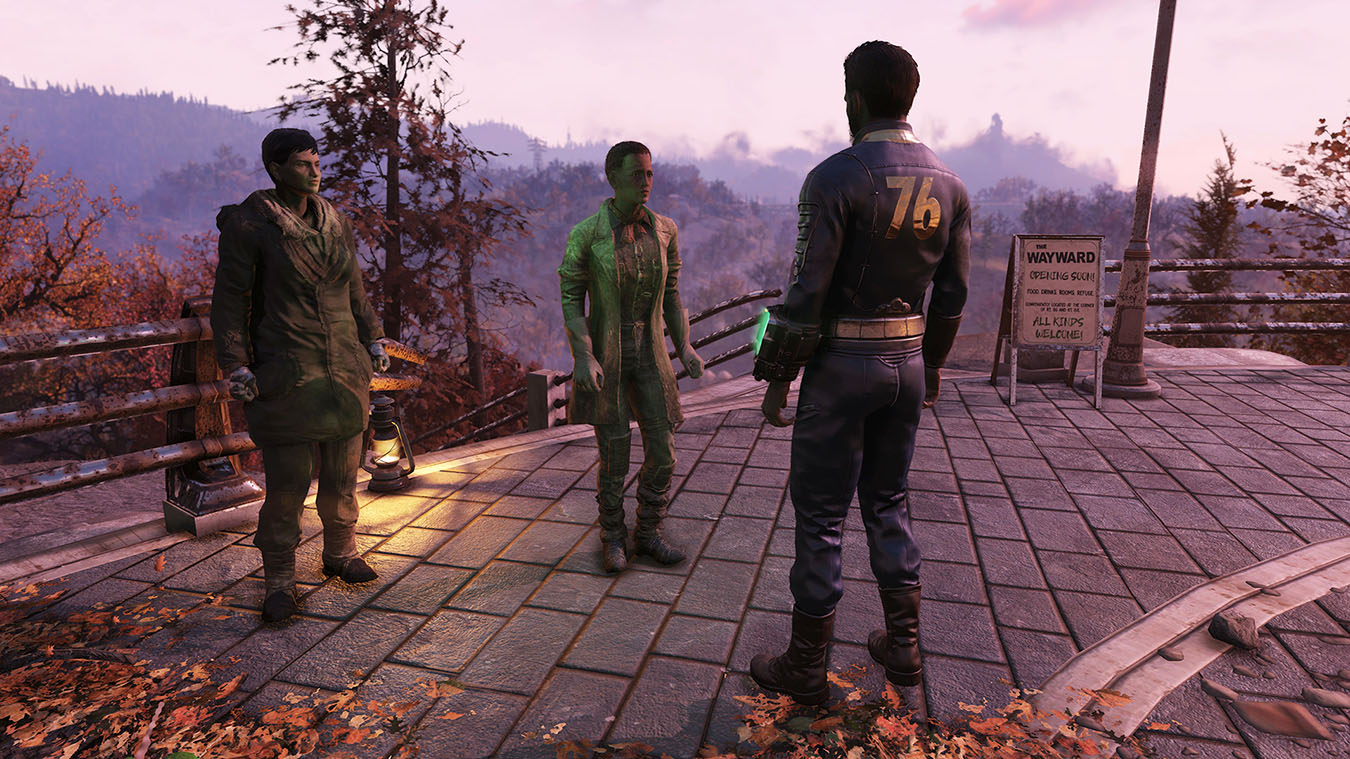 In late December, Bethesda put out a blog post that provided us with some insight into the performance of Fallout 76 in 2022. As it turns out, several major milestones were hit by the game last year.

Bethesda announced that the game had surpassed the 13.5 million player threshold. This represented a 2.5 million person increase from 2021.

That wasn’t the only exciting news regarding Fallout 76. Bethesda also unveiled players had completed over 9.4 million daily missions throughout the year. Moreover, players dropped over 2.9 million nukes in Fallout 76 in 2022.

The retrospective also revealed the top items and enemies from last year. In 2022, boiled water was the most consumed food or drink in Fallout 76. Meanwhile, Feral Ghoul Class creatures were the ones that were killed the most by gamers last year.

“It’s been an amazing 12 months for Fallout 76 and we have you, the millions of players who have made the game their home away from home in 2022, to thank for it,” the blog post reads.

(All information was provided by Bethesda and Game Developer)

0 comments on “What Did Fallout 76 Accomplish Last Year?”