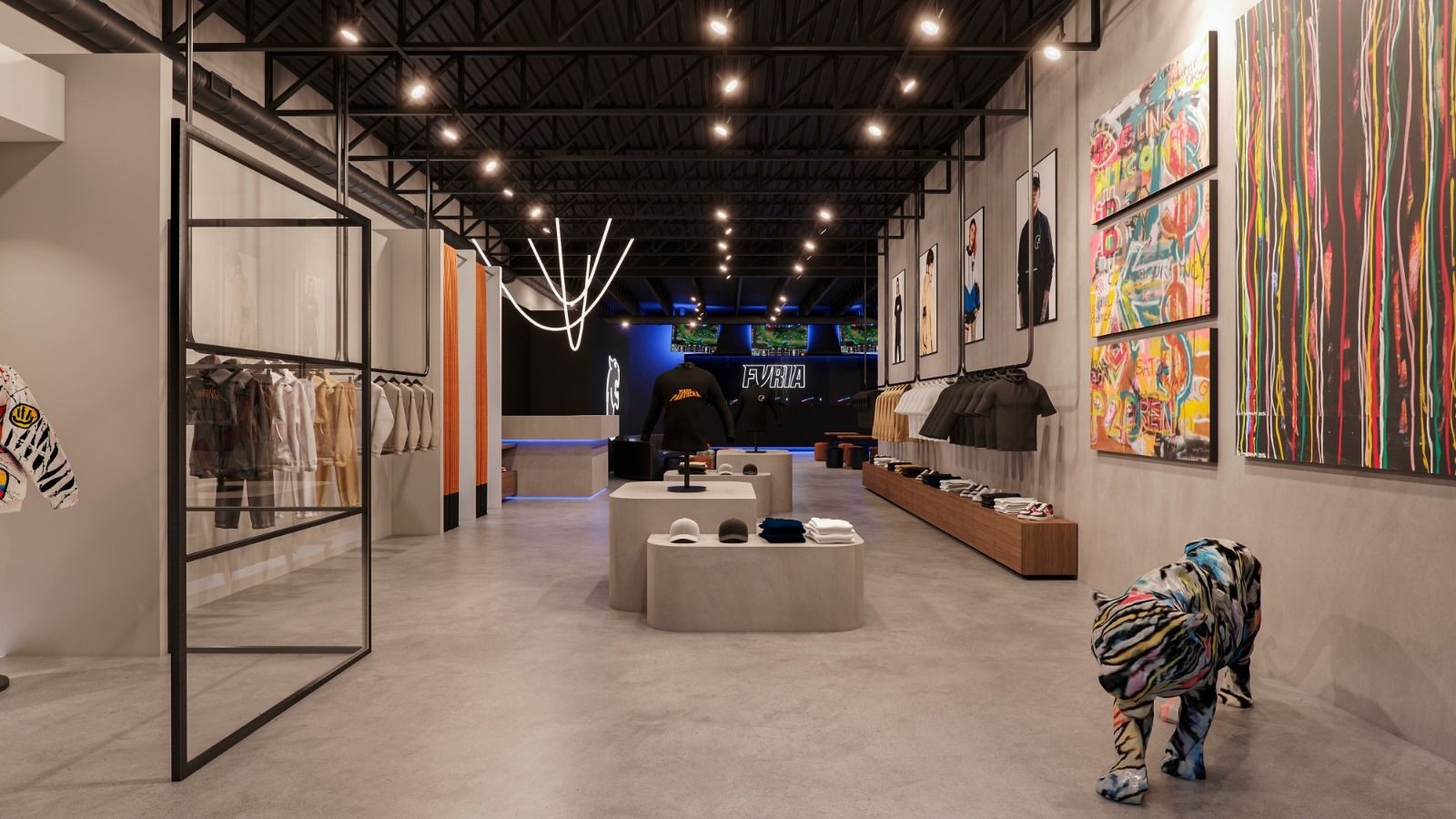 The world-renowned Brazilian esports organization Furia has expanded into the United States. This comes after the gaming company recently opened the doors of its Mimi-based venue known as the Furia Experience.

This 5,200-square-foot facility features a LAN center for multiplayer gaming, an apparel shop, and a stage for large-scale esports events. Additionally, the space has a two-part layout with the front half designated for merch while the back half will be for gaming.

“We’re beyond excited to have opened our first venue in the U.S., and in the heart of one of Miami’s most exciting and happening neighborhoods,” said organization co-founder André Akkari. “Over the past several years, esports has established itself as a serious profession and unique form of entertainment. We’re thrilled to continue leading this effort in Miami.”

A soft launch for the venue took place on December 2nd. One day later, Furia opened the location’s doors to the general public.

(All information was provided by Miami’s Community Newspaper)