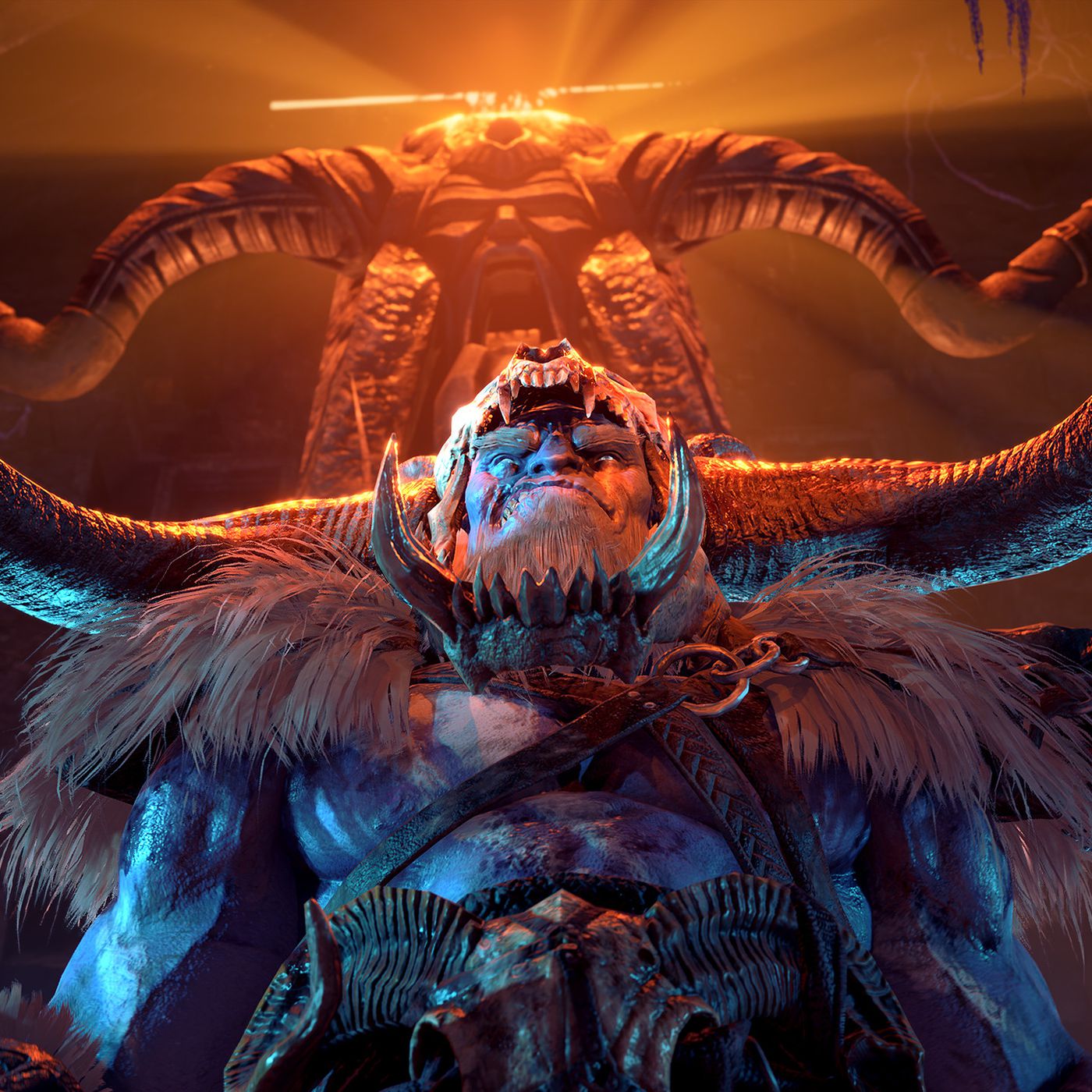 According to a recent report by Bloomberg, Wizards of the Coast has canceled at least five video game projects. Prior to this decision, WOTC canceled an internal project as well as two external games that were early on in their development cycles.

Following these cancellations, 15 people are expected to lose their jobs with the company. However, a spokesperson said that they will all be given a chance to apply for new roles within the organization.

In a statement provided to Bloomberg, Wizards of the Coast said that it is still “committed to using digital games.” Moreover, WOTC said these changes “are strategically aligned with developing our existing brands and those which show promise in expanding or engaging our audience in new ways.”

Since it was first established in 1990, Wizards of the Coast has become a giant in the entertainment industry. After originally launching the hit trading card game Magic: The Gathering in the 1990s, WOTC found even more success by acquiring the rights to Dungeons & Dragons as well as the publishing licenses needed for the Pokémon Trading Card Game.

(All information was provided by Bloomberg, TheGamer, and Wikipedia)

0 comments on “Several Projects Canceled By Wizards Of The Coast”